Microsoft’s Surface Duo series has caused a lot of trouble for the company, in part due to the large number of bugs in the foldable dual screen and software updates, and some of the problems are still there today.

It should be noted that there is no timetable for updating the Android 12L series; But it is believed that Microsoft wants to release it faster than Android 11. Again, this level of expectation is very low; Because the original Surface Duo has not yet received the Android 11 update more than a year after its release.

However, Android 12L brings a lot of enhancements to devices with large screens such as tablets and clamshell phones; Including the ability to drag and drop split screens, and a more customizable taskbar and interface. The new Android update is expected to provide improved stability for the Surface Duo series; Because software problems are one of the main problems with Microsoft folders. 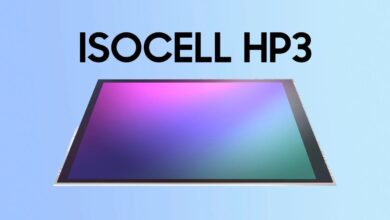 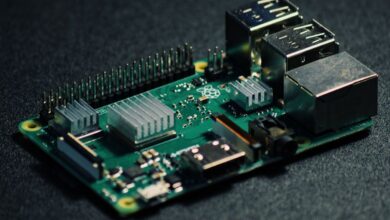 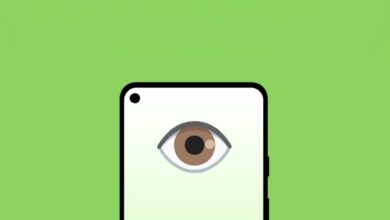 How to keep the screen of your Android phone on while looking at it? 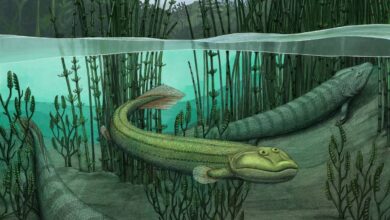 This fish evolved to walk on land; But later he returned to the water