According to Neowin, the first signs of MSDT service retirement are seen in the new Windows 11 update. Apparently, Microsoft plans to remove this tool in 2025.

MSDT is a dedicated service in Windows that allows Microsoft support team experts to remotely analyze system data and diagnose problems that have arisen for users’ computers. The most important feature of MSDT is remote code execution; This feature has caused hackers to abuse MSDT in recent years to infect users’ systems. Last year, two vulnerabilities, Follina and DogWalk, were found in the MSDT tool.

Most likely, Microsoft will release Windows 12 operating system in 2024 (or maybe 2025). Removing MSDT will be one of the first major changes in Windows 12. 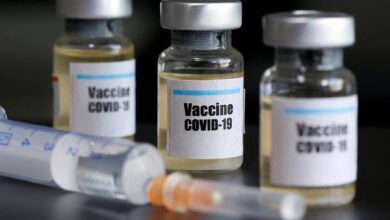 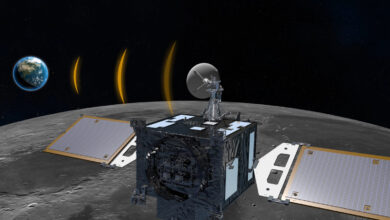 Danori’s mission; South Korea will send its first probe to the moon on a SpaceX rocket 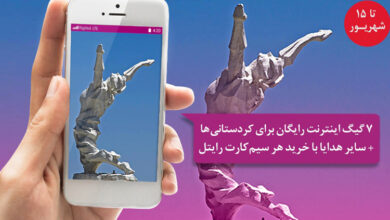 7 GB of free internet for residents of Kurdistan 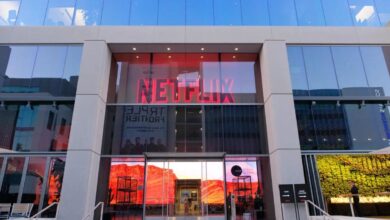