The German carmaker says that all the elements of the Maybach project are specially designed and that the car has many admirable capabilities to attract the attention of those interested in this field. The new German car, about 6 meters long, has a transparent hood with solar panels under it. Thanks to these solar panels, the energy required for the car’s electric battery is supplied.

The Maybach project is a show car that accommodates two people and, according to Mercedes-Benz, its design is inspired by nature. The new Mercedes-Benz car uses large off-road wheels. Maybach’s project was demonstrated as an electric vehicle at the Miami Art Week. Not to mention Virgil Ablo, who had previously worked on joint projects with Mercedes-Benz, passed away last week at the age of 41 due to cancer.

How do scientists update coronavirus vaccines for omicrons?

How to add formulas to Word tables? 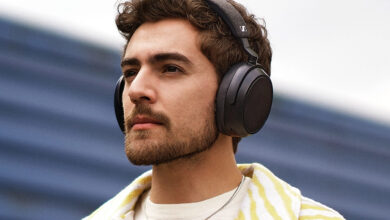 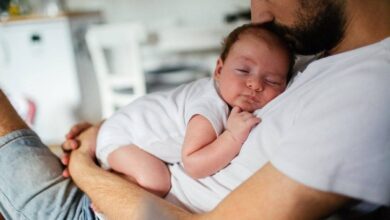 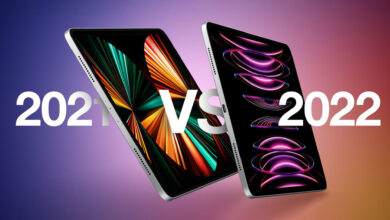 iPad Pro 2022 compared to the previous generation; What features have been improved in the new Apple tablet? 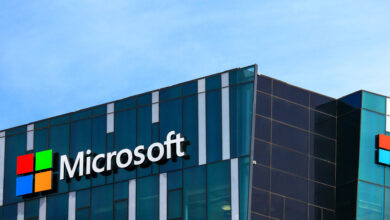