The publication 9to5Mac Citing knowledgeable sources, he writes that Apple will probably unveil the first new products of 2023 tomorrow (Tuesday). Apparently, Apple is looking to hold meetings with influencers and select members of the media this week, focusing on the Mac family of computers. On Tuesday, we may see the update of the official Apple website and the unveiling of new products.

At the moment, not many details are known about Apple’s plans. 9to5Mac’s claims have been confirmed by multiple whistleblowers. For example, John Prosser “Watch out for the Apple newsroom tomorrow,” he tweeted.

9to5Mac, citing an anonymous source, writes that Apple’s new meetings with the media will be held on Wednesday and Thursday of this week. From next Monday, the media will publish a close look at new Apple products.

Holding Apple press meetings may have different reasons; From the introduction of new software updates to the unveiling of hardware products and… This week’s meetings are related to Mac; But no additional details have been announced about them.

Since MacBook Pro is not going to host many changes, it is natural that Apple will unveil the new model without holding a conference. Apple announced new iPad models last fall through a press release. At that time, similar meetings were held with the media.

How to connect AirPods to Apple Watch 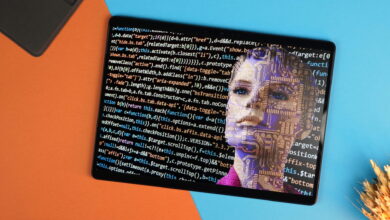 Amazon employees use ChatGPT to answer job interviews and code 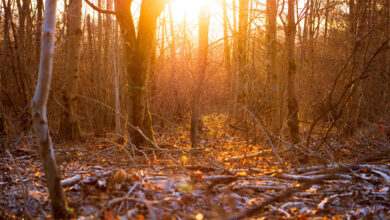 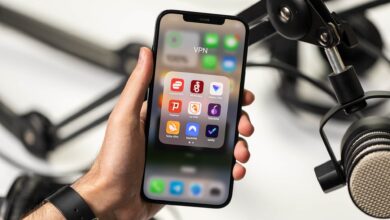 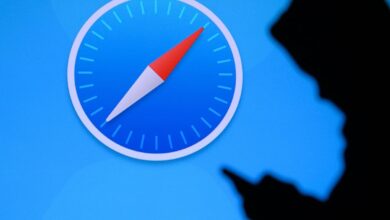