As usual, Apple will probably unveil the next generation of smartphones with the possible name of iPhone 14 in the second half of 2022. Meanwhile, rumors have been circulating that Apple intends to change the front view of the iPhone 14 Pro models after five years. It is said that the rough notch will finally be removed and the Facebook ID array will be moved below the screen. Apparently, the selfie camera will be embedded in small holes like a conventional Android smartphone.

A report from Korean sources close to Apple’s supply chain has now been released, claiming that LG and Samsung will be the main manufacturers of the iPhone 14 Pro’s advanced displays. Last year, however, Samsung alone produced the LTPO display for the Pro models; But apparently LG has also been able to bring its quality level closer to Apple standards and perhaps even more screens for the iPhone 14 family compared to Samsung.

According to the report, Samsung, Apple’s main supplier of OLED panels, will manufacture all 6.1-inch iPhone 14 Pro hollow panels; While LG will produce a 6.7-inch iPhone 14 Pro Max display for the first time. Expanding the cooperation between Cupertino and LG could have repercussions, especially for Samsung. By buying a display from LG, Apple will make sure that it does not inject money into the pockets of its main competitor in the smartphone market, and on the other hand, LG’s exit from the mentioned market has left Apple free to choose this supplier instead of Samsung.

Overall, the iPhone 14 family seems to be making significant changes, apparently stopping the tech giant’s mini-iPhone maker and replacing it with a larger 6.7-inch iPhone model. The 6.7-inch model will probably be much more expensive than the mini model due to its larger dimensions; But this model can also be equipped with an LTPO display to support the 120Hz refresh rate.

In addition, some analysts claim that Apple will use 48-megapixel sensors in the iPhone 14 Pro widescreen camera this year to increase the detail and magnification of the images. There are also rumors about the use of the steam chamber in this family; But their accuracy and certainty can not be definitively confirmed or denied. 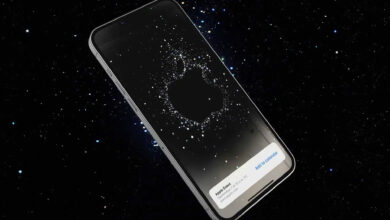 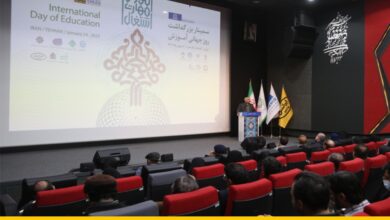 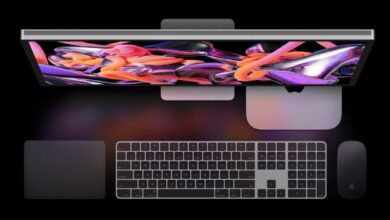 The new Mac mini with M2 and M2 Pro chips with more power and more affordable price was introduced. 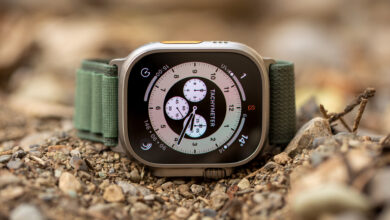