The laptops introduced by Lenovo ThinkPad Series at CES 2022 pursue a common goal of improving the work experience of telecommuters. One of the common denominators of these laptops is the communications bar, which hosts an FHD webcam and an infrared camera for better video call quality and greater security, along with quad-core 360-degree microphones to enhance Dolby sound.

It may not seem so important; But this tape is also used when opening the door of the laptop and can be easily opened by holding it in the laptop. Improved CV or PC vision technology has also intelligently enhanced ThinkSchild security by intelligently detecting user presence, leading to easier logging and better battery management.

All Thinkpad X1 models support the full set of Tile locators, allowing users to track the location of the device for up to 14 days, even if it is off. The new 2.8K OLED display with a resolution of 1800 x 2880 pixels, which supports Dolby Vision HDR, offers a better touch experience thanks to AOFT (add-on film touch) technology. Using the Intel vPro platform also ensures the highest level of security in this device. Wireless connectivity is also enhanced via 6E and 5G WiFi below 6 GHz with WWAN support. The ThinkPad X1 Carbon Gen will be available March 10, 2022 (March 1400 or April 1401) with a base price of $ 1,639. The Yoga ThinkPad X1 has been further updated internally in its seventh generation, and there are not many changes in the appearance of this laptop. Internally, the use of Intel v12ro twelfth generation processors has resulted in better performance and security of this device. Also, the presence of DDR5 RAM and memory with the fourth generation PCIe interface will not be ineffective in improving the overall performance speed of this laptop. The shape of the keyboard buttons, such as the carbon X1, has been changed with its integrated air intake, and thanks to the spill-resistant design, the keyboard is waterproof. The second-generation ThinkPad X1 has most of the features of the two previous models introduced at the beginning of this article. 12th generation Intel vPro and P series processors, DDR5 RAM and fourth generation PCIe memory are some of these features that can provide more processing power and security in the same slim and light body.

Waterproof keyboard with redesigned buttons with integrated air intakes, WiFi 6E and 5G wireless connectivity with WWAN support, and finally a 2.8K display with OLED panel and support for Dolby Vision HDR and AOFT touch technology are other features of the X1 Nano. The second generation of the Lenovo ThinkPad X1 Nano laptop will be launched in April 1401 with a base price of $ 1,659.

Below is a specification of the tenth generation carbon x1 ThinkPad, which is often shared with the other two models. 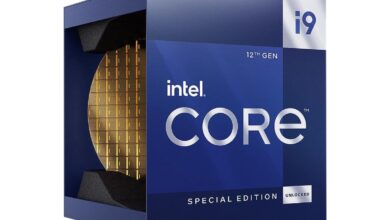 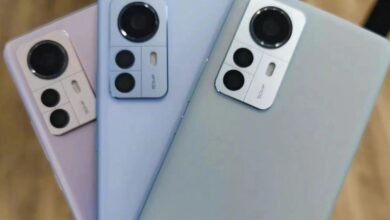 Promotional video and real images of Xiaomi 12 were revealed 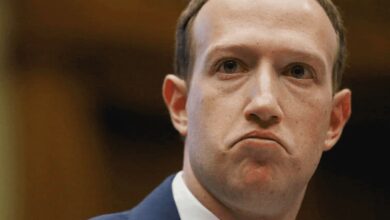