According to the publication, the Xiaomi 12 Lite has the Taoyao code and the abbreviated model number L9. The global version of the phone with model number 2203129G and the Indian version with 2203129I have recently been viewed in the IMEI database.

Xiaomi 12 Lite is expected to be equipped with a 6.55-inch AMOLED display with Full HD resolution, 120Hz refresh rate and a fingerprint sensor under the display. The phone will likely feature a curved-edge display like China’s proprietary Xiaomi Xie, introduced in September this year. Xiaomi 12 Lite hardware power will probably be provided by Snapdragon 778G or Snapdragon 780G. The triple camera on the back panel will likely consist of the Samsung GW3’s 64-megapixel camera with wide-angle camera and macro camera.

The Xiaomi 12 Lite Zoom is said to have the Zijin code and abbreviated model number L9B, and will likely enter the Chinese market as the exclusive device; Because only the Chinese version of the phone with model number 2203129BC has been seen in the IMEI database.

The leaked data shows that Xiaomi 12 Lite Zoom will benefit from a 6.55-inch AMOLED display with curved edges, FHD + resolution, 120Hz refresh rate and a fingerprint sensor under the display screen. The phone will likely come with a Snapdragon 778G or Snapdragon 780G chip and a dual camera including a 64-megapixel Samsung GW3 main camera with a wide-angle lens and telephoto.

The Xiaomi 12 Lite series will probably be similar to the Xiaomi Civi. Based on its model numbers, it can be predicted that both models will probably be introduced in March 2022 (March 1400 to April 1401) and have MIUI 13 user interface based on Android 12 by default.

Have archaeologists found the city where Jesus Christ walked? 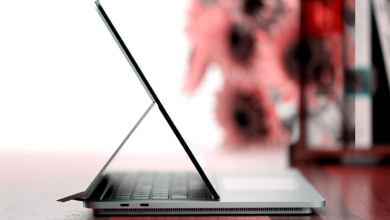 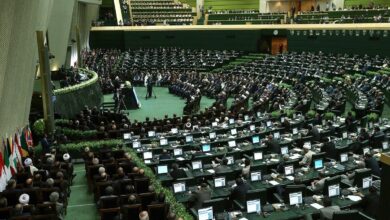 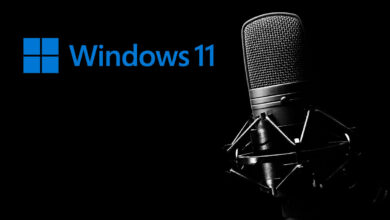