The former Twitter CEO has repeatedly considered himself a big fan of bitcoin, and now that he has left Twitter, he has decided to pursue his dream job and turn his full attention to digital currencies.

Internal inconsistencies in the simultaneous administration of Twitter and the Square platform and the dissatisfaction of some Twitter executives with Jack Dorsey’s excessive obsession with bitcoin have been cited as reasons for his resignation.

According to cityam, Dorsey has never hidden his passion for bitcoin and has recently announced that cryptocurrencies are the most important project of his life; He even believes that bitcoin has the potential to bring world peace.

The former Twitter CEO spoke at the Bitcoin Conference in early 2021 (1400) about his interest in Bitcoin and said:

The conditions that created Bitcoin are very rare, special and valuable. I do not think there is anything more important in my life than bitcoin to focus on. This digital currency is a powerful currency for people all over the world and will change everything.

The multi-billionaire may even step down from Twitter in pursuit of his dream job, as he said at the conference:

Several weeks after the Bitcoin conference, Dorsey announced that Square was considering building a bitcoin mining system to decentralize the mining industry worldwide, and that Square was planning to innovate in silicon, hashing, and integration algorithms to optimize the solution. Provide power consumption when extracting bitcoins; Square owns 25 percent of Square, and now that he has retired from Twitter, he can focus more on digital currencies.

How do you assess Dorsey’s interest in Bitcoin? Is this digital currency as valuable as Dorsey says? 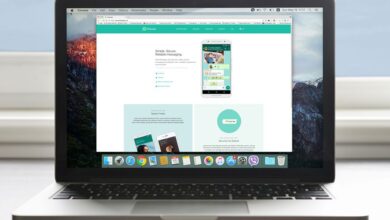 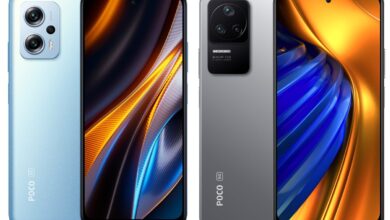 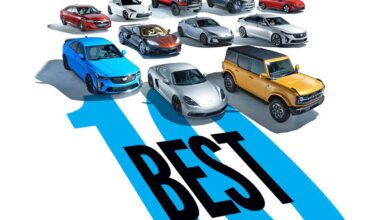