The CEO of Karyar described the internships of students in various companies as difficult at first, and therefore praised the story for making it “possible”.

According to the public relations of the story; Pouria Alemi, CEO and founder of Iqsa, said of the incident: “We knew that the Career Group would identify and discover talented children from all over Iran and raise them in various fields to become capable forces. “One of these areas is programming.”

He continued: “Some of our friends, including the IT story director, worked as a coach and mentor with the Career Group. “In this collaboration, one of the attendees in Karia discovered a talented person, and he started working as an intern under our technical team.”

In this regard, Zahra Omrani, CEO of Kariar, also said about this recruitment and activities of Kariar:

Kariar is a social startup that was formed at the same time as the Corona outbreak. The outbreak of the corona increased economic pressure, and many small businesses collapsed, leaving people unemployed due to the closure of their businesses; But under these conditions, businesses in the field of technology grew rapidly.

“That’s why Kariar’s founding team took the opportunity to help people get some coding training and startup skills to enter the job market,” he said.

“In the career of charitable organizations, especially those working in the field of academic development, programming students are introduced to the career,” Omrani said. “These students are recruited through a process. The training is also provided by reputable institutions that cooperate with Karyar. “Children attend practice-solving classes every week and keep in touch with mentors to get the training process going well.”

He also stated: “The first career training course started in November 1999. “It was difficult for companies to attract students for internships because they did not see the results and did not have much confidence.” According to Omrani, two of the participants had completed all their training courses by the end of 1999 and were ready to work, and Kariar had sent their resumes to several companies.

“Iqsa expressed interest in our student working as an intern in the technical team, and later this year the internship was hired and he continues to work in the Iqsa technical team,” he said, noting that he saw the resume of one of the company’s members. “It has grown a lot in this area.” 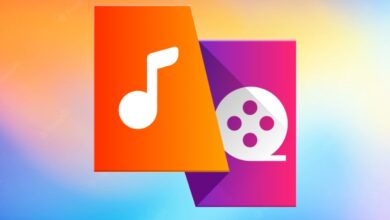 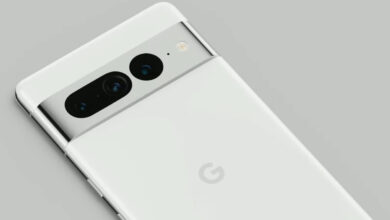 Google will release the Pixel 7 with Face Unlock support 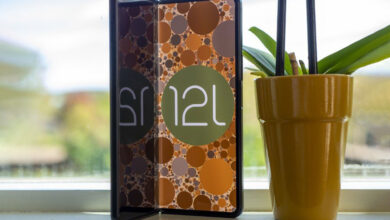 Google will most likely not release a replacement for Android 12L

Write Huawei, read Apple; The modeling of the Chinese was extended to the design of the website