Recent reports suggest that Apple is likely to announce a strategic partnership in the field of electric vehicles in 2022 to pave the way for the launch of its first vehicle in 2025. A report has been released showing that Korean suppliers are competing to join Apple’s car supply chain.

The report states that Apple representatives visited South Korea in December last year, and apparently the purpose of this visit was to select a number of experienced car electronics manufacturers to mass-produce the parts needed by Apple’s cars. Apparently, Apple’s willingness to work with Korean manufacturers has led to a serious battle to secure a foothold in Apple’s supply chain, and some suppliers have even formed a special team to meet Apple’s manufacturing needs.

Sources say that in exchange for doubling production capacity, Apple has offered electronics stock manufacturers to invest in stocks, and according to Apple’s strict policies, suppliers have not been given detailed information about the car’s specifications. Suppliers are said to be aware of the need for confidentiality in Apple’s car project, and are aware that potential leaks could remove them from the supply chain.

Apple is reportedly particularly interested in Korea’s battery production capabilities and has negotiated electric car batteries with LG and SK. The Cupertinos seem to be insisting on producing car battery materials with their own technology, and this requires very confidential contracts. It is also said that some suppliers have missed the opportunity to work with the company due to the high level of control of Apple.

According to previous reports, the battery will be based on a “single-cell” design, allowing engineers to assemble single cells into one battery and free up closed, unusable space in the battery. This design means more active materials that can lead to longer distances. Apple is also said to be developing a new chemical mixture for use in batteries, called lithium iron phosphate (LFP), which is safer and less likely to heat up.

The tech giant Cupertino seems to be coming up with a revolutionary battery formula that could be called the next level of batteries and can be likened to the revolution of the first generation iPhone.

Apple released iOS and iPadOS 15.2.1 with the goal of fixing the HomeKit problem

WhatsApp “critical” vulnerability; If you have internet access, update the application immediately 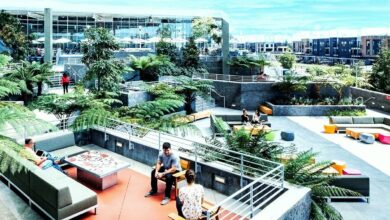 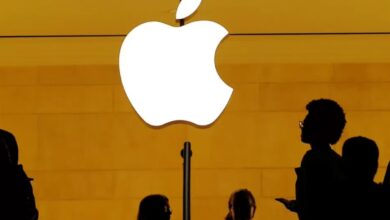 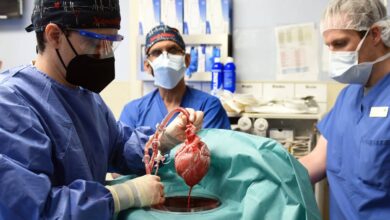 What was the reason for the failure of the pig heart transplant to humans?