The executive vice president of Intel’s CCG business says the Lunar Lake series processors will use an entirely new architecture and design. Lunar Lake is supposed to focus primarily on improving performance per watt in the laptop world. Intel says it will provide more details at its new financial conference in two weeks.

Last year, on the sidelines of the Hotchips conference, Intel said that the Lunar Lake series processors with a power of 15 watts will consume very little energy and will lead to the production of laptops with excellent charging. Lunar Lake architecture will use sub-20A lithography; An architecture that has not yet reached mass production.

Lunar Lake is supposed to be based on the chiplet design. In this design, several chips are placed on a single substrate. Some of the chips used in Lunar Lake will be made by other companies. 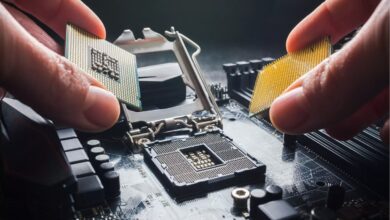 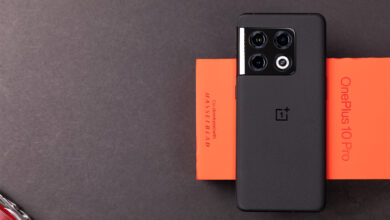 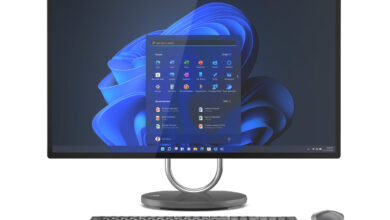