The Intel 400 Series has always been one of the most economical and cheapest Core i5 processors in every generation, which, as usual, has been able to outperform its predecessors with its higher-end processors than the previous generation; But the twelfth-generation version not only went a step further than the usual upgrades, but apparently managed to outperform all previous-generation processors, which is considered a miracle for an economical processor in this category.

According to Wccftech, according to leaked information and benchmarks, the $ 180 Intel Core i5 12400 processor was able to beat the previous generation Intel flagship Core i9 11900K with much less power consumption and about 3 times less price; The processor that in 2022 can become the “most affordable” gaming processor on the market, which is considered a novelty and very heavy for Intel series processors. Benchmarks suggest that the Core i5 12400‌ will even overtake the rival AMD Ryzen 5 5600X.

Twitter user, Chi11eddog Published pictures of the performance of the Core i5 12400 versus the Core i9 11900K in the benchmarks:

The Core i5 12400 processor is designed with 6 cores and 12 threads, all cores are Golden Cove or P-core, uses 18 MB of L3 cache, base clock speed of 3.0 GHz and a maximum clock speed of 4.6 and a power of about 65 It has watts that with this specification can be on par with the AMD Ryzen 5 5600X; But with the price of the base model, it reaches 210 and the model without graphics reaches $ 180.

However, the RAM used in the test of the two processors was not even close to each other, and the 1440p resolution could not challenge the processors as well as the 1080p resolution, showing the maximum difference; But still we can not ignore these results and performance of the Core i5 12400; Because the difference in category, price, consumption and temperature of the two processors leaves no room for discussion. Even with the DDR4 RAM, the Core i5 12400 will be worth a lot more than the Core i9 11900K and other Intel processors of the previous generation, and benchmarking inequalities are not an issue that could change that.

The Core i5 12400 processor can be considered the best option in its price range in the absence of the next generation of AMD Raizen family of processors; But it remains to be seen at what price it will be officially available in stores, and finally the availability and price of DDR5 RAM will reach a point where the Core i5 12400, like the top benchmarks, can reach its maximum performance, or the price of the previous generation Intel processors will drop so much. In addition to production and distribution problems, it can dissuade consumers from buying this processor. 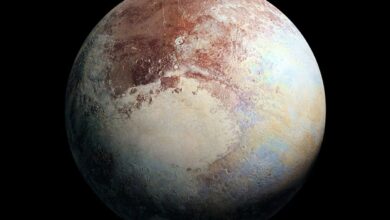 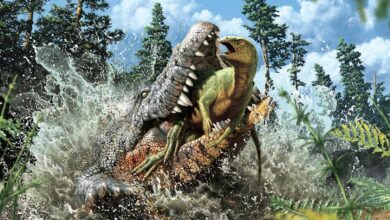 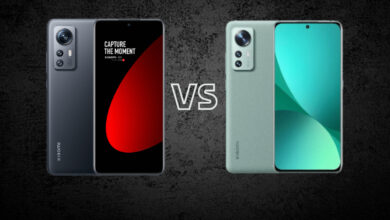 The evolution of the Chinese flag; What changes have Xiaomi 12S and 12S Pro compared to the previous generation?