Instagram has announced that the Zamani news feed will be added to the social network again so that users can view their posts from the beginning in the order they shared them.

According to Digital Trends, in 2016, Instagram eliminated the ability to display posts based on time of publication and used an algorithm-based system instead. This algorithm shows users’ favorite posts higher than other posts. An algorithmic news feed will remain as an alternative to viewing posts, and Instagram will likely offer this feature called “Favorites”.

Adam Mousri said in a Senate hearing on Wednesday:

We are currently working on a version of the news feed when we hope to launch it next year.

This session will focus on how to plan Instagram to improve security and offer new solutions to younger users of the platform.

We are testing some features; This feature lets you decide which posts will be displayed at the top of your list. In addition, we are working on another option that displays the posts of the people being followed in order of publication time.

According to this tweet, it has been determined that a wide range of methods will probably be available to users to view Instagram posts, and the algorithmic system will be one of these methods. It is worth mentioning that the method of displaying posts based on the algorithm is currently used by Instagram.

We want to make it clear that we are creating new options that will give users more choice so they can decide which posts will be displayed at the top of the list, and that does not mean using a timeline to display all posts. These new features will probably be available early next year.

Instagram’s decision to re-introduce the news feed Zamani reflects a similar move by Twitter in 2019. In a move similar to Instagram 6 years ago, Twitter removed the time-based news feed from its platform and instead used an algorithmic system to display users’ tweets to display the algorithm’s top posts in a higher position. The Twitter community has been criticizing the social network for years after removing the feature of displaying tweets based on the date of publication, a trend that eventually led Twitter to re-add the feature to its platform two years ago.

However, Twitter continues to explore how posts can be displayed over time, and has recently introduced a feature that allows users to pin the most recent tweets tab to the top of the page.

The latest tweets can not be set as the default tab view tab at this time, and you will see the home page settings every time you open the app.

It is unknown at this time what he will do after leaving the post. What is clear is that both companies prefer to use algorithm-based settings because previous comparative experiments have shown that people who use this method spend more time on these social networks, which is why ads are seen. Published on these platforms, because the artificial intelligence used in this algorithm learns what kind of posts users are most interested in.

But Instagram’s move to bring back time-based news feeds shows that many users have requested that the feature be added to the platform, and therefore, the social network’s positive response to users’ requests can be considered a positive step. 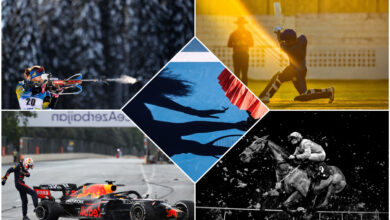 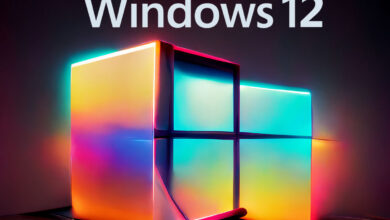 Everything we know about Windows 12; From release date to new features 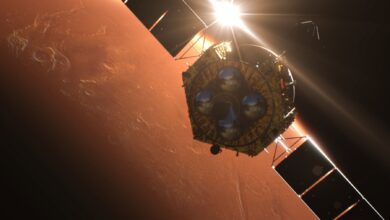 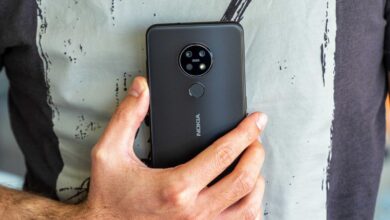