According to reports, Instagram is working on a new feature that allows you to sort posts on your profile network. This feature is currently under development; But Alessandro Palozi, The app’s reverse engineer, has managed to activate it before the final release to give us a glimpse of its appearance.

According to XDA, Palozi shared two screenshots in his recent tweet that show the ability to edit posts on the Instagram profile network. The first screenshot shows the profile information section of the profile editing page, which includes a new Grid editing setting. Taping this option will display your profile network. On this page, users can edit posts and rearrange them, thus changing their profile network layout. Tapping the Done button in the upper-right corner of the screen will save the edited network layout. Currently, Instagram has not provided details of this new feature; But it is expected to share more information about it after the final version is ready. It is worth noting that since this feature is in the early stages of development, it may take some time for it to be available to beta testers.

In addition to the new profile network editing feature, Instagram is working on the ability to restore the news feed over time. The company recently confirmed that it will re-introduce the time feed this year. However, the display of news based on their publication date has been replaced by the algorithm-based post display method from about 6 years ago.

Will Omicron Destroy the Delta Forever? 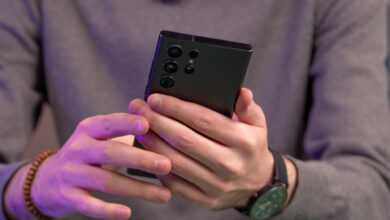 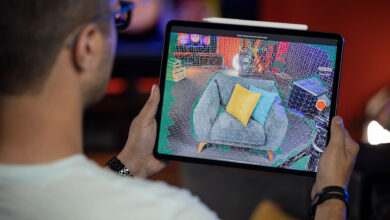 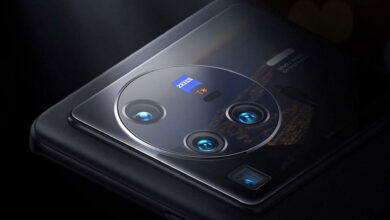 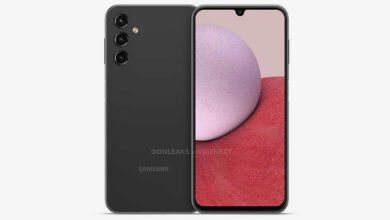