It is claimed that Apple is restricting developers from choosing a digital payment system, and this restriction is doubled by receiving a 30% commission on in-app purchases. Of course, it seems that regulators’ attention will not be limited to the payment system, and may also include the possibility of receiving data from Apple’s competing applications. However, it is unclear how the commission will investigate the matter.

The commission notes that it will examine the lack of third-party payment systems available to consumers. The complaint also alleges that the monopoly of the software store on the iOS operating system allows Apple to arbitrarily choose commission rates and create virtually unfair competition conditions.

It should be noted that Apple has reduced the commission rate for businesses earning $ 1 million a year to 15 percent, which apparently includes 98 percent of programs and developers. It is unclear whether the commission will consider the matter. In addition, the commission has not yet considered similar costs for Sony, Microsoft, Steam and other platforms.

In general, one of the issues that Apple is grappling with is the use of a dedicated in-app payment gateway that has recently come to the attention of regulators.

South Korea is one of the countries that strongly opposes and intends to confront this issue. The National Assembly’s referendum has endorsed the Telecommunications Commerce Act, which barred Apple from requiring developers to sell their apps through the App Store or Google Play Store.

In addition, the European Commission has long monitored and fined Apple’s monopoly policies. India has now joined the ranks of countries opposed to Apple’s policies towards the App Store. The Cupertinos, meanwhile, have a very small share of the Indian market. The Indian Consumer Group is said to have filed a serious lawsuit against two other major tech companies; But these complaints have not been raised yet.

How do electric cars work? 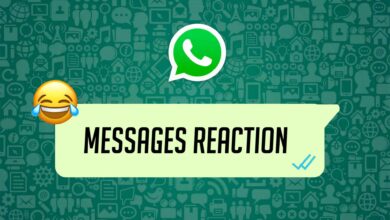 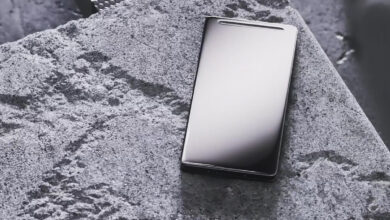 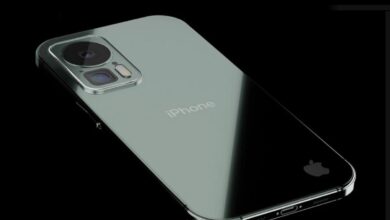 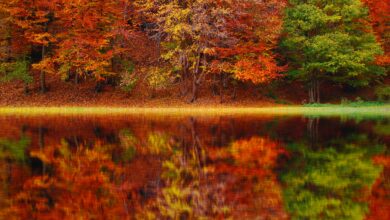 Why Your Diet Should CHANGE WITH THE SEASONS