The Steam report of operating systems used by gamers in December 2021 was not very high and steep, with Windows 11 having the highest user increase, reaching 1.15% with 10.15% of Steam gamers.

Among the Windows operating systems with 96.19% and an increase of 0.05% with a difference, it is the most acceptable operating system for gamers, and then Mac OS X with no decrease or increase, with 2.7% is the second operating system that includes Steam gamers. And the rest of the gamers will enter Steam with Linux, which with a drop of 0.05 percent from November 2021, constitutes 1.11 percent of Steam gamers.

Other Steam reports as of December 2021

According to Steam Processors, from November to December 2021, gamers using Intel processors increased by 0.82% to 69.62% of Steam users. This led to a 30.38% drop in the share of AMD processors among Steam gamers.

On the other hand, Nvidia was able to equip 76.83% of Steam gamers with its GPUs, which increased AMD’s share to 14.45% and Intel’s share to 8.51%, and the green color in the Steam report chart expands.

Next month we can see the first Steam report in 2022. We’ll have to wait and see what choices the gamers of the largest PC gaming store have in the new year, under what conditions they entered it, and see the growth or perhaps decline in Windows 11 share. To what extent can Microsoft’s hardware limitations for Windows 11 or the problems and bugs of Windows 11 delay the migration of gamers to this operating system, and how can Microsoft provide the trust and conditions to increase Windows 11 gamers faster?

Do you know what goes on behind the scenes of Instagram photos?

Qualcomm: 2022 will be the year that 5G will finally connect everything 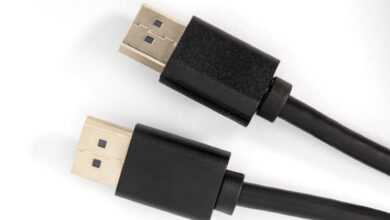 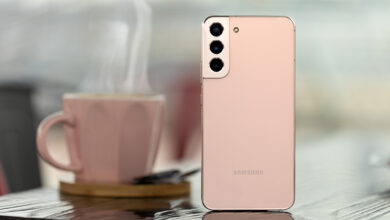 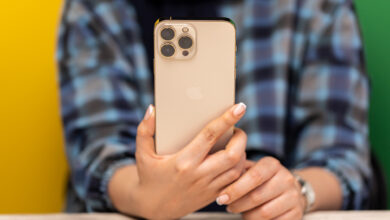 The top ten phones of April 2022 were identified 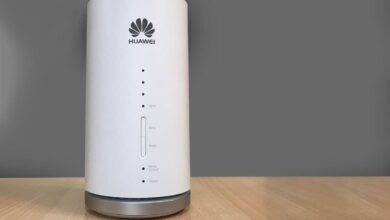 Buy a variety of modems from Saran Market