A Korean media says that Apple will only use a camera with a periscope lens in the iPhone 15 Pro Max (Ultra) in 2023, but the iPhone 16 Pro and iPhone 16 Pro Max will be equipped with this lens next year. Lenses based on the periscopic mechanism have much better optical zoom (without loss of quality) than traditional telephoto lenses.

Informed sources in South Korea say that the periscope lens will make its way to both Pro series phones in 2024 and will not be exclusive to the Pro Max model. Apparently, Apple has reached out to new suppliers to add a periscope lens to the iPhone 15 Pro Max, and plans to work with LG Innotek and Jahwa Electronics. These two brands have previously collaborated with Samsung. Samsung’s current flagship, the Galaxy S22 Ultra, offers 10x optical zoom.

The use of the periscopic lens on the iPhone 15 Pro Max does not appeal to those who want to get the best features of the iPhone in the 6.1-inch model. In the last two years, Apple has used a completely similar camera in the Pro and Pro Max models.

Unconfirmed rumors say that Apple plans to widen the gap between the Pro and standard models in 2023 to entice customers to buy more expensive phones. The 2023 iPhone Pro will probably have a titanium frame. This year, Apple will equip the iPhone with a USB-C port for the first time.

Why some people can't tell right from left 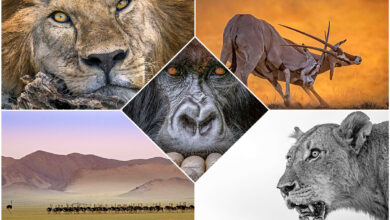 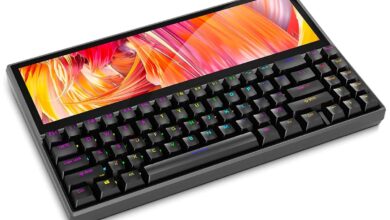 The new Finchip keyboard with a 12.6-inch secondary display was introduced 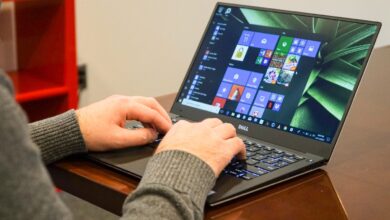 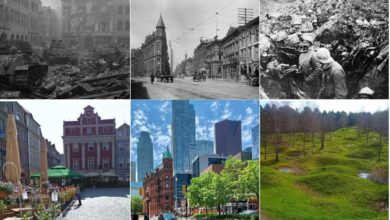 Once Upon a Time; Spectacular images of cities over time