Company پترونام سهند, Prominent manufacturer engine oil In Iran, it intends to inform people about some important points; Tips that will affect the final result in buying engine oil. If you are looking for a safe and secure purchase for your car, stay with us until the end.

1. Check the standard mark on the engine oil container label

In Iran, there are some strict laws that say that all manufacturers must produce their products as standard; Otherwise, the production of the goods has been done illegally and its quality has no guarantee. In order for the Iranian people to be able to identify standard and legal goods, the Standards Office issues a permit to affix the standard mark on these goods; A sign that indicates the desired quality and principle of the method of production of goods.

Engine oil, like all other products, has a standard mark that manufacturers must affix to their products. It is even possible to inquire about the standard of the product in a completely legal way and to follow the legality of its products for more certainty. Considering that the news of the breakdown of hundreds of cars due to the use of counterfeit and junk engine oil has been published in the country several times, we recommend that you take the issue of standard engine oil inquiry seriously.

۲. Check the authenticity of the engine oil with Irancode on the product container

Another method of inquiring about the authenticity of Iranian engine oils is to check Irancode. Irancode is actually a way to inquire about the type of activity and the authenticity of the goods that are listed on all Iranian goods. Before buying the engine oil you are considering, we recommend that you first check the Iran code on the oil pan; Note, of course, that Irancode is only listed on Iranian products. 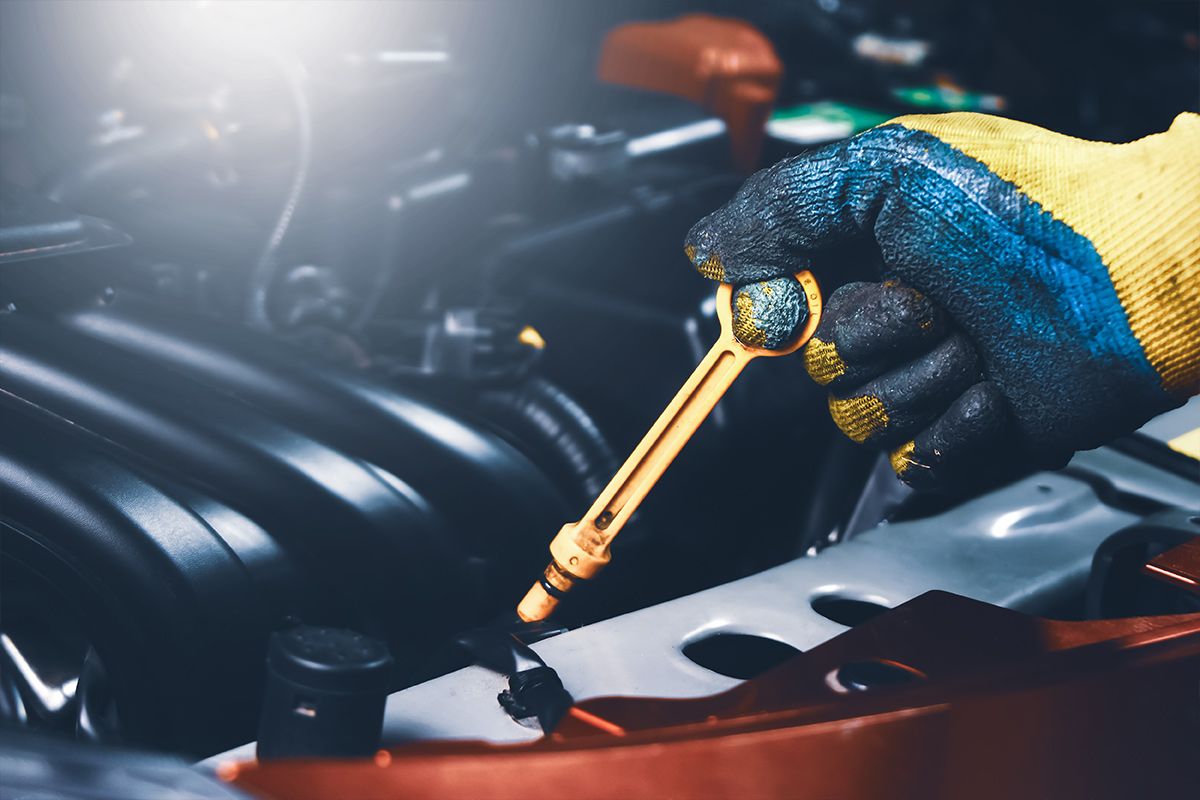 3. Track the authenticity of the product and the manufacturer’s reputation by searching on Google

for example, engine oil Paranox of Petronam Sahand Company It is officially supported by the Center for Growth and Technology of Tabriz University and is mass-produced in the production line located in the inner courtyard of Tabriz University. If you search for the name and specifications of this product on Google, the exact location of the headquarters of Petronam Sahand Company and the official website of this company will be shown to you. Given the location of the official office and the presence of the e-Trust symbol on the Petronam Sahand website, you certainly have no other worries left.

There are two types of engine oil that are harmful to the car that drivers should be aware of: one is fake engine oil and the other is poor quality oil. We all know that counterfeit engine oil destroys the car engine in the fastest time and shows its effects to the person in a short time; But this is not the case with low quality engine oils. The biggest difference between counterfeit and low quality motor oil is that low quality motor oil manufacturers have obtained the standard mark and other licenses for their products.

Paranox engine oil makes a difference in your car engine!

The tips that we have explained to you are golden tips that people are not aware of when buying engine oil. Petronam Sahand Company Paranox Engine Oil is known as one of the best nano oils in Asia, which uses additives with A9 technology. Of these nanoadditives, only the largest manufacturers in the world, including Castrol، پترونام سهند، Mobile 1 And شل use. Definitely put the name Petronam Sahand; petronam.co Among these great producers, it is an honor for all of us Iranians.

Meet the 10 weird laptops in the world 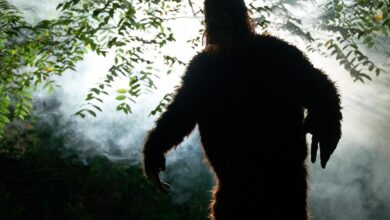 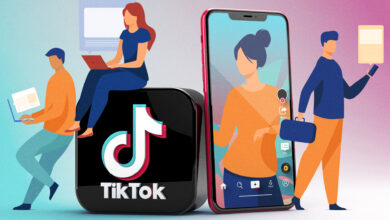 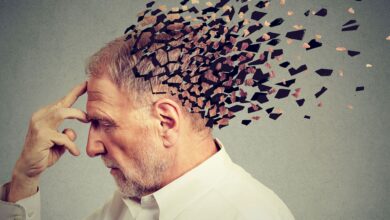 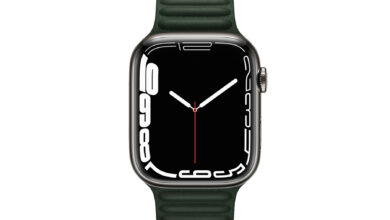