It seems that Metaverse and Web3 are going to dramatically change our digital world and our Internet experience in the future. But the richest man in the real world, Ilan Mask, has no interest in either of these two trends.

In a new interview, the CEO of SpaceX and Tesla said that he could not find a compelling application for a virtual reality-based meta-switch. Musk also scoffed at the concept of Web3, which is based on blockchain and cryptocurrency Internet services, calling it a “marketing ploy” that is far from the truth, saying, “I do not understand this at all.”

Watch on YouTube Watch on Aparat | Watch on IGTV

Musk admitted that he may be “too old” to understand new technologies. “Maybe I’m like one of those people who downplayed the idea of ​​the Internet in 1995 and said it would get nowhere?” However, Musk went on to deny the allegations, saying that he was one of those people in 1995 who fully understood the potential of the Internet.

Mask’s negative view of Metavers is that he can not find attractive application for it and believes that the Metavers experience will be disappointing for consumers.

I do not know that by putting the TV on your nose, you feel like you are in Metavars. I can not imagine at all that someone puts a big screen on his face all day and never wants to leave Metavars. It is not possible at all.

Currently, Metavars is mainly an advertising competition between well-known brands, including Meta (formerly Facebook), which is supposed to connect a collection of virtual worlds, and access to some of them requires virtual reality headsets.

Critics of Metavars say that we have already tried all models of this technology and that projects that were supposed to introduce the concept of virtual reality among users have failed. What the new Metaver model promises is improved hardware, a sleek new title, and billions of dollars in investments from big companies like Meta, eager to take control of what they see as the next big digital platform.

Web3, with its focus on the Internet, is another alternative to the current Internet, based on the idea that ordinary Internet users will be able to rely directly on their online content and activities, rather than on several Internet giants such as YouTube. Make money.

Musk did not comment much on Web 3, but had previously expressed doubts about the project on Twitter. Twitter co-founder Jack Dorsey also has a negative view of Web 3 and believes the Internet model is not going to help the democratization process; Rather, it only takes power from current rulers such as Facebook to give it to newly-emerging venture capitalists like Anderson Horowitz.

What do you think about Metavars and Web 3? Does the richest man in the world feel threatened by the realization of these ideas or does he really believe that these two projects will not go anywhere? However, the mask also comes with the Noralink project (Neuralink) and its efforts to integrate humans with artificial intelligence, intends to be one of the key players in the future of technology. 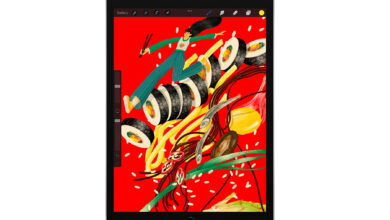 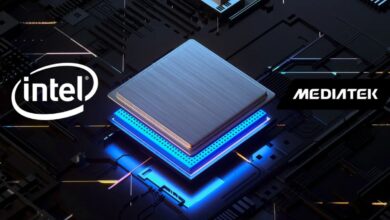 Alarm for TSMC; Intel will produce a part of the chips needed by Mediatek 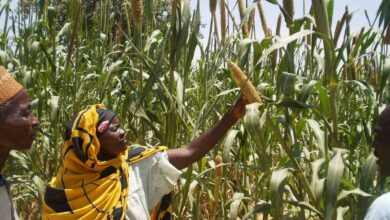 Use of human urine as fertilizer; A successful solution for growing agricultural products 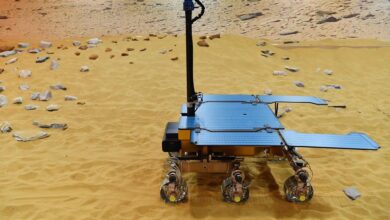