Huawei is adding a new smartphone to its flagship lineup, and this time it has moved on to another clamshell device. The P50 Pocket was unveiled today, December 23rd. The live unveiling was broadcast on all major social media platforms. Huawei has officially introduced the P50 Pocket clamshell at the 2021 Winter Flagship Product Conference. During the event, Huawei officially announced that the number of users of Huawei devices has now exceeded 220 million.

Huawei’s first clamshell smartphone that folds vertically has a 6.9-inch internal display with a 21: 9 aspect ratio and a resolution of 2790 x 1188 pixels. The display has a refresh rate of 120 Hz and a touch sampling rate of 300 Hz and uses P3 Global Color Management.

The Huawei P50 Pocket uses a clamshell model and tries to compete with the Galaxy Z Flip 3. This device has a circular design on its back panel, one of which is the host of its cameras and the other is the cover display. At today’s event, there was more focus on the P50 Pocket circular screen display. The circular display on the back panel of the device can be used to control music, navigate, check the weather, take selfies and the like.

Huawei’s new smartphone uses a new generation of drip hinges. This type of hinge makes that after folding, there is almost no space between the plates and the thickness of the body of the device looks narrower. When open, the body thickness of the P50 Pocket is 7.2 mm, and after the smartphone is folded, its thickness reaches 15.2 mm. It is also now 62% more impact resistant. Innovative materials such as zirconium-based liquid metal and ultra-high strength steel have also been used to build the hinge system to increase the durability of the device.

The Huawei P50 Pocket is powered by Qualcomm’s flagship processor and has a built-in 4,000mAh battery that supports Wi-Fi 6 and supercharged 40 watts. Huawei clamshell smartphone is also equipped with a new hyperspectral imaging system. This device has three cameras, the specifications of which you can see below:

To increase the security of the device, the P50 Pocket uses a face recognition sensor in its internal and external display, and a fingerprint sensor can also be seen next to this smartphone. Also, if you enable great privacy mode, the security of the device will be multiplied. For maximum privacy when folding the device, the Huawei P50 Pocket automatically turns off the cameras, microphone, and location, and then turns them on again.

We at Huawei P Series have never stopped exploring the aesthetics of technology and smart photography. This time with the Huawei P50 Pocket, we have once again made progress in technological aesthetics and the shape of the smartphone. This is what allows us to improve clamshell design as well as better photography and more exciting interactive experiences.

The Huawei P50 Pocket is available in two dream colors in overseas Chinese markets: white and Gold Premium. White has a diamond-like luster, while Gold Premium is a combination of art and technology. Inspired by the brilliance of diamonds, white restores the beauty of this gemstone with its very thin glass back. Gold Premium color was created in collaboration with the leading costume designer, Iris van Herpen. The back panel of the device uses an attractive pattern that attracts the eyes of every viewer. 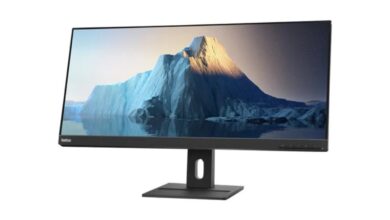 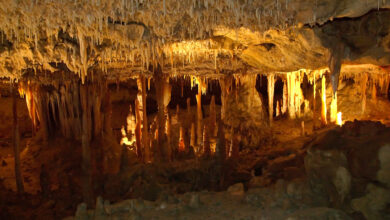 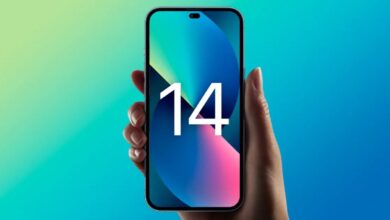 Trial production of iPhone 14 has begun; mass production will begin in August 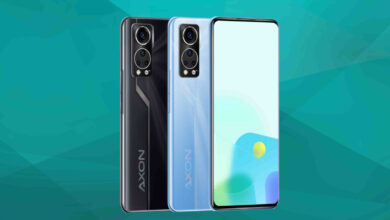