Richard Yu, CEO of Huawei Consumer Business Group, announced at the December 23rd event that more than 220 million users are currently using the HarmonyOS operating system on their smart devices. According to Huawei CEO, this statistic has made HarmonyOS the fastest growing operating system in the world.

Reaching 220 million users on its own is a significant statistic for HarmonyOS; But Huawei says it is targeting more than that for next year. HarmonyOS is currently only available to users in the Chinese market; But Huawei will probably release its proprietary operating system globally in 2022; Of course, the Chinese have not talked about their plans yet.

HarmonyOS was introduced on June 2, 2021 (June 12, 1400) with a different user experience and design for smartphones. Features such as App Snippets and Control Panel for easy control of smart devices and appliances from the phone are among the key features of Harmony.

During the December 23 event, Huawei announced that in the first half of 2022, it will update more than 100 models of its devices in the categories of smartphones, tablets and smart TVs to the HarmonyOS operating system. In the list of these devices, old products such as Huawei Mate 9 and P10 can also be seen. 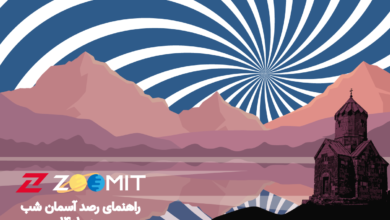 secret codes of mobile phones; From hardware testing to access to the IMEI code 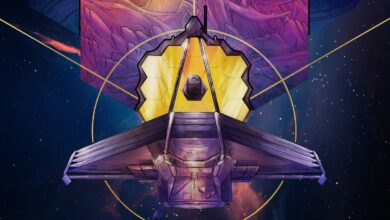 Live coverage of the second release of the first images of the James Webb Space Telescope [ساعت ۱۹:۰۰]