Huawei unveiled the new generation of the Matebook Pro X laptop during the launch of its new products. The laptop uses a 14.2-inch 3.1K display with a refresh rate of 90 Hz and is equipped with the 11th generation of Intel Core processors.

This product has seen improvements in design and now the screen-to-body ratio has increased by 1.5 percent compared to the previous generation and has reached 92.5 percent. This increase is due to the upgrade of the laptop’s front-facing 720P camera technology, which has reduced the top edge diameter of the laptop to 6 mm. The laptop is also larger in size due to the use of a 14.2-inch display than its predecessor, which used a 13.9-inch display, but Huawei says that the laptop retains its lightness and elegance at 1.38 kg. Weight, thickness of this device in most cases does not exceed 15.5 mm.

In terms of display, Huawei has used a 90Hz display with a resolution of 3120 x 2880 and a pixel density of 264 pixels per inch. Huawei says that the display of the new generation Matebook Pro X supports the P3 color gamut for the first time, and the average color error (Delta E) in the sRGB and P3 color spaces has reached less than one, due to the calibration of hardware and software under 3D Lut technology. achieved.

According to Huawei, this is the first display in the history of laptops that has received the standard certification of two color spaces from TÜV Rheinland, Germany. The display of this laptop is adaptable to the environment and by reducing the ambient light, it reduces the amount of harmful rays of the screen. The screen brightness also reaches 500 nits in most cases. In terms of hardware, this laptop is equipped with the 11th generation of Intel Core processors and its most powerful model of processor The Core i7 1195G7 comes with 16GB of LPDDR4X RAM and 1TB of PCIe SSD memory. Huawei claims that the performance of this laptop in Preformance Mode increases up to 30 watts, which is double the number compared to the previous generation. Huawei has used two fans and three air inlets to cool the device, which improves heat dissipation by up to 100%. The price of this product starts from 9499 yuan. The base model uses a Core i5 processor and 512 GB of storage along with 16 GB of RAM. The Core i7 is priced at 10,499 yuan with similar RAM and storage capacity, and finally the most expensive one-terabyte model is priced at 12,499 yuan. The pre-sale of this product starts today and on January 6 next year, its official sale will start in emerald, gray (Deep space gray) and Haoyue silver colors. 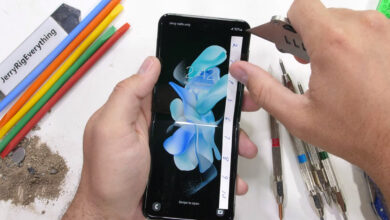 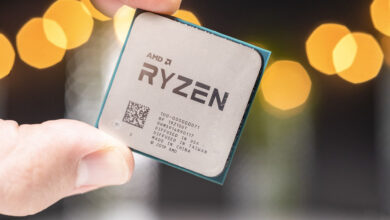