Fans of the tech world are experiencing busy yet exciting days with CES 2022. A flood of the latest hardware products and new technologies are being unveiled. Meanwhile, HP also unveiled its latest products such as the assembled Kiesel and the Envy family multipurpose computer. 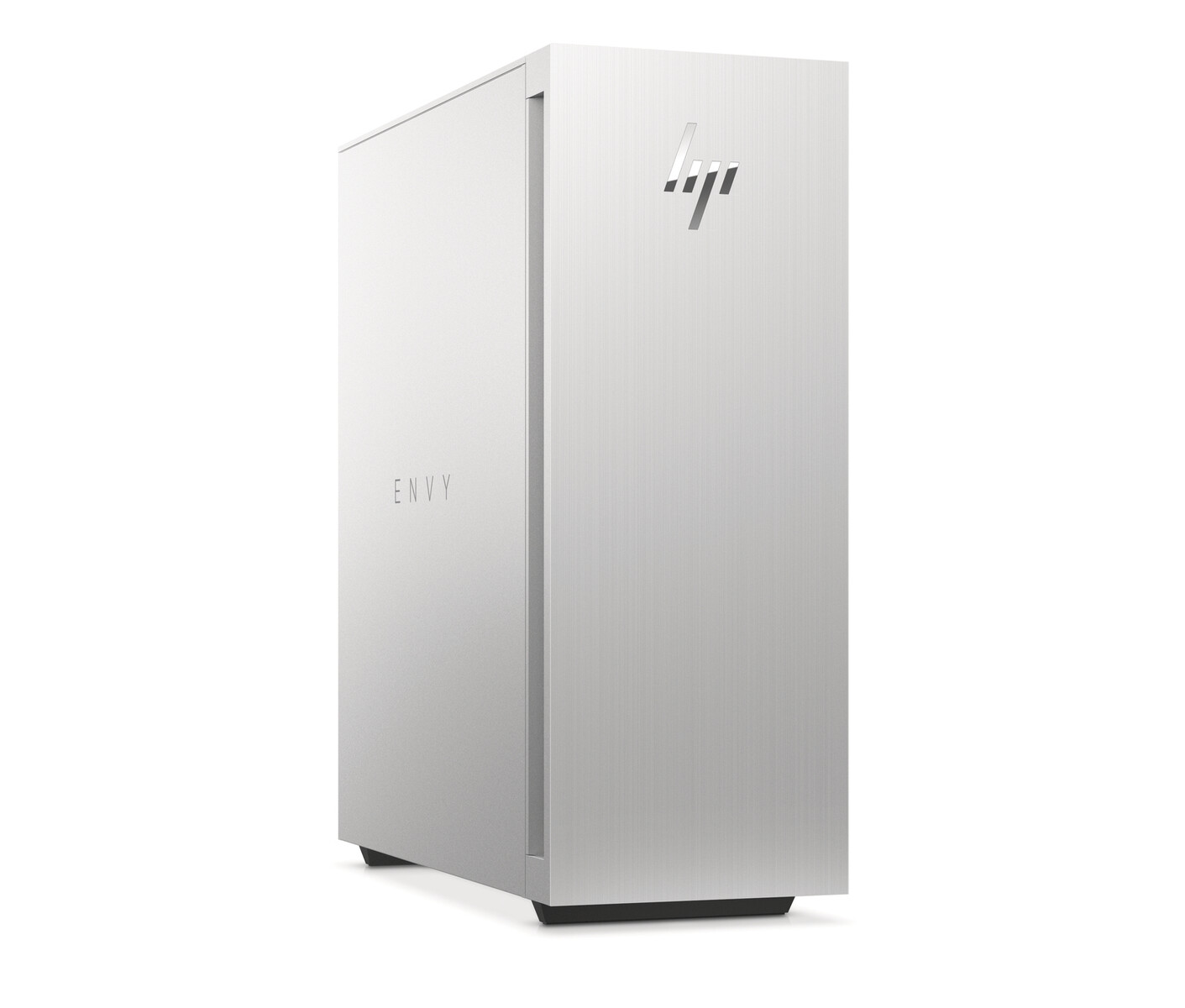 As mentioned, the first product to be assembled is the Envy case, which is categorized on Tau desktops and adorned with a minimal design language. The PC is available in a variety of configurations, from 12th generation Intel Core i5-12400 processors to the Core i9-12900K processor and NVIDIA RTX 3080 Ti graphics card for all levels of users.

Compared to its predecessor, the PC supports more input / output ports, and the top of the front panel is equipped with an SD card reader, three USB-A and USB-C ports, and two 3.5mm audio jacks for the headset and microphone. In addition, the back of the computer has another USB-C port, a Thunderbolt 4 port, an Ethernet port, four USB-A ports, and three 3.5mm audio jacks.

Other specifications of the assembled Envy case include four PCI expansion slots, and apparently if you use an RTX 3060 or better, you can connect to four external monitors with 4K resolution.

HP also offers the Palette software suite including Duet and QuickDrop to help increase productivity. Duet allows users to use a tablet, PC or smartphone as a secondary monitor; QuickDrop, on the other hand, allows you to quickly and easily transfer files between HP products. In general, the timing and price of this computer are in a haze; But it is expected that the new HP Envy desktop will be released in the spring of this year and its price will be announced soon. Through the assembled case, HP has also unveiled a new multifunction computer called the ENVY 27. The computer has a 27-inch display with 4K resolution, 11th generation Intel chips. Input / output ports are apparently built into the base and back of the device for easier access. It may be interesting to know that ENVY 27 has a magnetic webcam that can be easily detached.

The price and release date of both products are still in a state of ambiguity; But in the coming days, HP is expected to provide additional information on the latest Envy family of desktops. 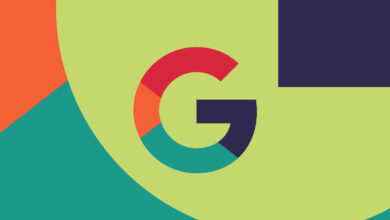 Fitbit users will have to use Google accounts until 2025 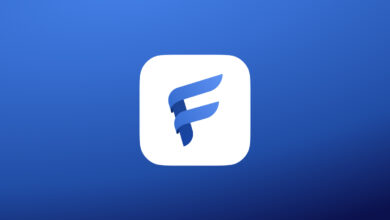 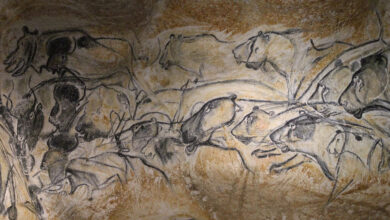 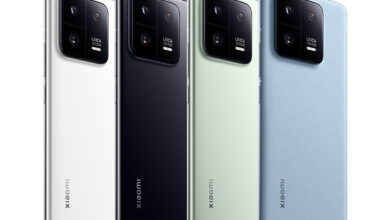