Not surprisingly, HP has included the Intel Evo twelfth-generation processors with the third-generation Intel Evo platform for its new elitebooks, in addition to the 16:10 800 Series display. Also, there are differences in screen size and dimensions and weight of these three laptops. It goes without saying that the RAM of the 13.3-inch model 800 series cannot be upgraded; But the RAM of the other two models can be upgraded to 64 GB.

In terms of ports, this series of HP Elitebooks uses two USB Type A, two USB Type C with Thunderbolt 4, a 3.5 mm headphone jack and a nanowire SIM card slot. The new HP EliteBook 830 G9, EliteBook 840 G9 and EliteBook 860 G9 laptops are expected to launch in March 2022 along with the company’s other products. Although the price of this series will be determined on the eve of its release, we must say that usually the 800 series of HP Elitebooks start from $ 1,500.

The most economical e-book introduced by HP at CES 2022 is its 600 series. It should be noted that this series of HP laptops, like its 800 series, includes three models with different screen sizes, and unlike the 800 series, it will not have some advanced features. For example, the screen of the 600 Series Elitebook laptops has a 16: 9 aspect ratio and the capacity of RAM and storage is more limited. Three 600 Series models will enter the market with the letters EliteBook 630 G9, 13.3-inch model, EliteBook 640 G9, 14-inch model, and EliteBook 650 G9, 16-inch model. If you have not heard of the 600 series before, we must say that this series used to be called Probook, but now it has been merged with Elitebook series. In the table below, you can see the specifications of this series.

In the 600 Series Elitebooks, there is no Type C charger, and older chargers are used instead; However, these laptops use Thunderbolt 4 through their Type C port, and that port can also be used. There is also an RJ-45 Ethernet jack on the body of these laptops, which is a useful feature.

The new CyberPowerPC case is breathtaking 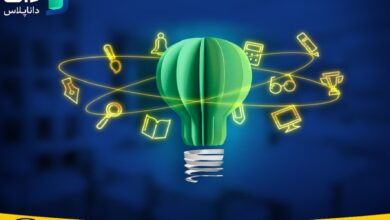 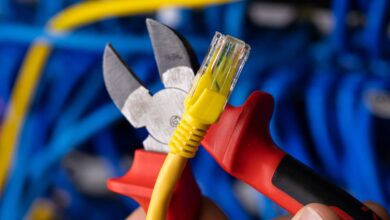 What is better to know about class internet 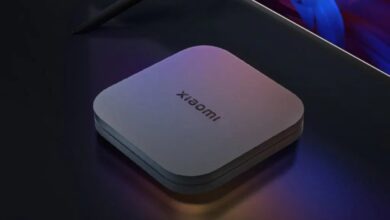 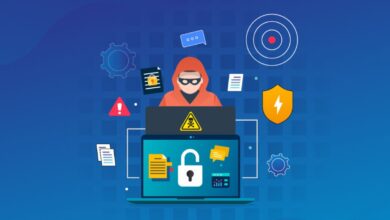