to report GizchinaIn order to reduce the price of Galaxy S23, Samsung has decided to remove some features from this phone and use weaker parts in some parts such as the vibration motor. Thus, the standard Galaxy S23’s haptic feedback system is expected to be weaker than the Plus and Ultra models. 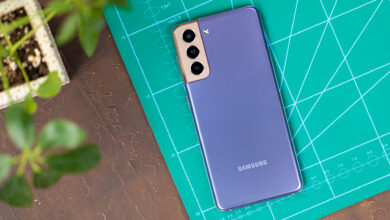 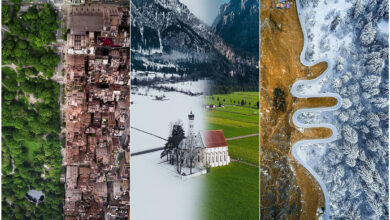 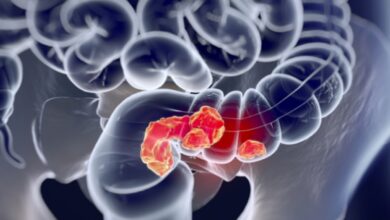 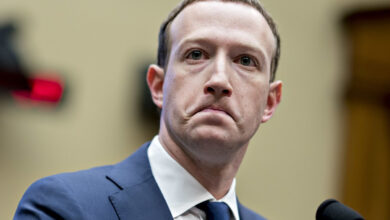 The continuation of meta crises; Zuckerberg has stopped the development of some important projects