Huawei Chief Product Officer Wang Yonggang, who is responsible for the development of Huawei P’s flagship handsets, recently announced that since the introduction of the Ascend P1, about ten years ago, the Huawei handset has sold over 100 million units worldwide. Has gone beyond. In a blog post on the Huawei Xinsheng Online Forum, he shared many of Huawei’s milestones over the past 10 years. It is worth mentioning that the launch of the company’s flagship P series started for the first time with the introduction of the Ascend P1 in January 2012.

According to Gizmochena, Huawei first began developing the Ascend P1 in the summer of 2011; Where the company wanted to make a name for itself in this market by launching its first flagship smartphone to compete with other flagships. Mr Junggan noted that Huawei had invited its research team in Beijing, Shanghai and Xi’an to fly to Shenzhen to co-develop the Ascend P1 smartphone with the Shenzhen team.

Finally, after months of research and prototype production, the Ascend P1 smartphone with a 4.3-inch OLED display was introduced in January 2012. It was powered by a 1.5 GHz dual-core processor with an eight-megapixel rear camera. It also weighed lightly and was 7.6 mm thick, priced at $ 471. Although the Huawei Ascend P1 was by no means a bestseller, the production of this device is the first step in Huawei’s transition from a B2B (business to business) company to a B2C (business to consumer) company. In fact, the Ascend P1 was the first Huawei flagship smartphone to be made available to the public in China.

Huawei’s next flagship, the Ascend P2, was not launched in China, and the company launched its second flagship in 2013 in other markets, such as Europe and Japan; Because this product supports 4G networks; An important technology that was not very popular in China until 2014, which is why Huawei decided to start selling its new flagship globally. In addition, the Ascend P2 was the first Huawei flagship to use the company’s proprietary chip called the Kirin. Huawei’s next milestone was the launch of the Ascend P6, which features a stunningly beautiful design. The device was only 6.18 mm thick, which made it the world’s thinnest smartphone at the time. Looking back, we can see that the P6 became the founder of the premium design language for Huawei’s P series flagships for years to come.

Huawei’s next big leap was the P9, which focused on the dual rear camera. The Huawei P9 was the first Huawei smartphone to use Leica cameras. The rear camera had a standard colored lens, along with another monochrome camera. This phone provided the best possible photo to the user by taking pictures taken by both its cameras and applying software calculations. The next generation leap in photography was applied to the Huawei P20 Pro. The product used a triple camera, which included a wide-angle camera, a monochrome camera and a telephoto camera. The Huawei P20 Pro was also launched in the popular color Twilight, which reinforced Huawei’s design philosophy in the company’s flagship handsets. Huawei recently proved once again that the company will continue to innovate in its P-series products with the introduction of the P50 Envelope clamshell phone.

Scientists have discovered a new part of the body 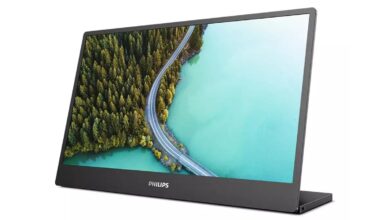 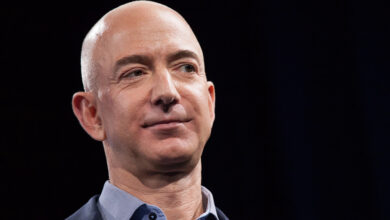 Jeff Bezos donates most of his $124 billion fortune to charity 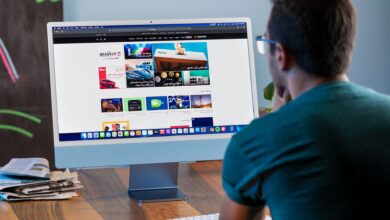 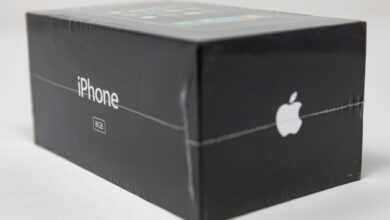