Scientists are still trying to understand Jupiter icy moon and the largest moon in the solar system, and imagining the moon’s greatness can be quite challenging for us. A few months ago, in the summer of 1400, NASA’s Juno spacecraft landed near the icy surface of Ganymede, Jupiter’s largest moon. Left to right: Possible multilayer map and geological map of Jupiter’s moon Ganymede, compiled from the best available images of NASA’s Voyager One and Two spacecraft and Galileo

According to gizmodo, the spacecraft was able to listen to the sounds of the moon during its journey and record valuable information by recording an audio file of these sounds. These sounds could give scientists more information about Ganymede’s giant moon and help unravel its scientific secrets. NASA’s Jet Propulsion Laboratory (JPL) released this 50-second audio file on Friday, December 17, 2014.

Juno probe equipment collected electrical and magnetic radio data from the region around Jupiter. Then, NASA changed the frequency of this data to a range audible to humans.

The mission of the Juno spacecraft began in 2011 (1390) with the aim of promoting human understanding of how giant planets are formed and their role in creating the solar system.

Scott Bolton, The lead researcher on the Juno mission from the Southwest Institute of San Antonio, presented the audio file at the fall meeting of the American Geophysical Association, explaining:

This music is such that it is as if you are passing by Ganymede for the first time in two decades with the Juno spacecraft. If you listen carefully, you can feel the sudden change from low frequency to high frequencies due to entering different areas in the environment around Ganymede.

William Korth, From the University of Iowa and one of the lead researchers in the study, said of the sudden change in frequency:

This change in frequency may be due to the transition from the night hemisphere to the day hemisphere.

Juno was closest to Ganymede at a distance of 1.38 km from the moon, and at the time of the frequency change, it was traveling at 67,000 km / h. Juno approached Ganymede on its 34th trip to Jupiter, and after Galileo’s approach to the moon in 2000, Juno was the only spacecraft to reach the largest moon in the solar system. It goes without saying that Ganymede is also larger than the planet Mercury.

What do you think about the sound recorded from this frozen moon? 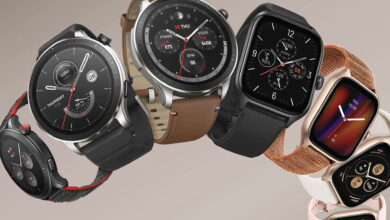 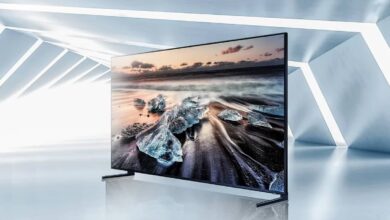 Will 8K TVs suffer the fate of 3D? 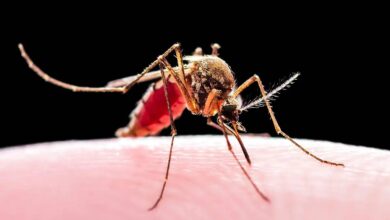 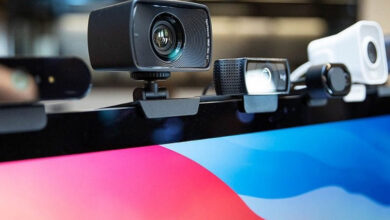 Key points when buying a webcam with Exogame