to report 9to5Mac And according to the South China Morning Post, Apple is looking to distance itself from China, and in this context, half of all iPhones will probably be produced in Indian factories by 2027. Previous forecasts stated that India’s share of iPhone production will reach 25% by 2025.

Informed sources say that Chinese suppliers are already feeling the effects of Apple’s efforts to distance themselves from the country’s market. In addition to India, Vietnam also benefits from Apple’s new programs. Analysts have been pointing out Apple’s excessive dependence on China for years.

Currently, Apple makes most of its best-selling products in factories in China and is heavily affected by the country’s problems. One of the important problems was the corona virus epidemic. Closures due to Corona continue in parts of China. Disruptions at Foxconn’s large factory in China late last year cost Apple billions of dollars in financial losses.

India is now the second largest iPhone manufacturing center. Last year, Apple started assembling the iPhone 14 simultaneously in India and China, which was a very important event. The company usually went to other countries like India a few months after starting assembly in China. Most likely, the assembly of iPhone 15 will also start in India at the same time.

Currently, just 2.27 percent of Apple’s supply chain facilities are located in India, according to data from Bloomberg Research. This means that after America, China, Japan, Germany, Great Britain, Taiwan, France and South Korea, India has taken the eighth place. However, India is rapidly increasing its share of Apple’s supply chain.

According to informed sources, India will produce a version of both iPhones by 2027. Currently, less than 5% of iPhones are manufactured in India.

As a result of Apple’s plans to distance itself from China, a number of companies in this country have faced a decrease in income. For example, Goertek cut its 2022 revenue forecast by 60 percent, citing a “large foreign customer” as the main reason for the drop in demand. 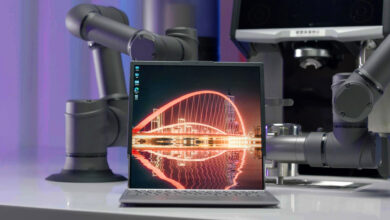 Lenovo unveiled a concept laptop with a rollable display 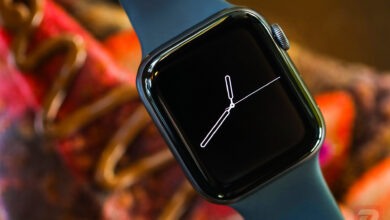 Almost a third of American teenagers own an Apple Watch 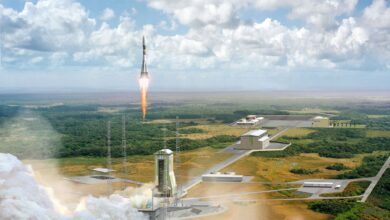 Russia suspends launch of Soyuz missiles from European space base

OLED and beyond: What will be the technology of the next generation of mobile screens?