Gravitational waves were first detected in 2016, confirming Einstein’s theory of general relativity. However, the astonishing prediction of this theory has not yet been confirmed. According to the theory of general relativity, each gravitational wave must have an effect on the structure of space-time that is by no means indelible. This wave must permanently pressurize the space, thereby displacing the gravimetric wave detection mirrors.

Paul Lasky“Memory effect is a very strange and profound phenomenon,” says astrophysicist at Monash University in Australia. The researchers’ goals go beyond a glimpse of space-time wounds created by the passage of gravitational waves. By examining the relationship between matter and energy and space-time, physicists hope to gain a better understanding of the contradictions in black hole information. Much of the focus of theoretical research over the past five decades has been on solving this puzzle.

Cape Thorne, Physicist at the California Institute of Technology (Caltech) And the winner of the 2017 Nobel Prize in Physics for research on gravitational waves, speaks on this subject:

There is a strong relationship between memory effect and space-time symmetries. This is ultimately related to the problem of information loss in black holes; A very deep subject in the structure of space-time.

Wounded on the body of space-time

Why does a gravitational wave change the structure of space-time forever? The answer to this question relates to the strong link between spacetime and energy in the theory of general relativity. Let’s first look at what happens when a gravitational wave passes through a gravitational wave detector. Gravitational Wave Detector with Laser Interference (LIGO) has two L-shaped arms. Imagine that the circle of these arms surrounds and the center of the circle corresponds to the intersection of the arms.

The gravitational wave alternately distorts the circle and compresses it vertically and then horizontally, and continues to do so until it passes through the circle. As a result, the numerical value of the difference in arm length fluctuates. In fact, this oscillation indicates distortion in the circle and the passage of a gravitational wave. Based on the memory effect, the shape of the circle should have changed slightly after passing the wave compared to the initial state. The reason for this is related to the properties of gravity; Characteristics that describe general relativity.

Four physicists posed the question in the 1960s in an attempt to better understand general relativity: What happens in an infinitely far region of all objects and energies in the universe where gravity is negligible as opposed to gravitational waves? To answer this question, they studied the symmetries prevailing in this area.

Previously, they knew the symmetries of the world based on special relativity; In this way, space-time is flat and has no special features. In such a simple world, everything looks the same, no matter where you are or where you are going and how fast you are moving. These properties are related to the transition and rotational symmetries and the amplifier, respectively.

Physicists expected these simple symmetries to reappear somewhere far away from all matter in the universe. Surprisingly, in addition to the expected symmetries, they found an infinite set of symmetries. These supersymmetries stated that separate parts of space-time could be stretched, compressed, and even cut.

ابهی تشکار, A physicist at Pennsylvania State University, discovered in the 1980s that the memory effect is a physical representation of these supersymmetries. لارا دانی, Says a physicist at the Vienna University of Technology:

The surprising thing about employment findings is that supersymmetries are really physical. Many physicists still do not fully understand how supersymmetries, with their complex function, give us a physical effect similar to that of memory.

Space-time can store information that may be the key to solving the black hole information conflict puzzle. The description of this contradiction is summarized as follows: information is not created or destroyed; So where does the information about particles go after falling into a black hole and re-emitting it as Hawking radiation?

In 2016, Andrew Strominger, Physicist at Harvard University, with Stephen Hawking And Malcolm Perry He found that the event horizon of the supermassive black hole is similar to that found in regions far removed from all matter and energy in the universe. He concluded with the same logic that there should be a memory effect on the event horizon as well. So the falling particles change the structure of space-time and consequently the information in it near the black hole. This provided a possible answer to resolve this contradiction. In fact, the particle information is not lost and is only encrypted in the space-time fabric.

Sabrina Pastersky, Theoretical physicists at Princeton University and colleagues have launched a new research project that links gravity and other areas of physics to supersymmetries. In search of this connection, they have found new and strange types of memory effects. Pastersky succeeded in establishing a connection between different sets of symmetries and the effect of rotational memory.

Unfortunately the project researchers LIGO They have not yet succeeded in discovering evidence of the effect of memory. The amount of change resulting from the gravitational wave in the distance between the mirrors LIGO Is very small (about one thousandth of a proton wide); While the memory effect is predicted to be 20 times smaller. LIGO’s location on our noisy planet makes matters worse. Low-frequency seismic noise behaves almost similarly to changes in memory effect in the position of mirrors; Therefore, it is difficult to separate the signal from the noise in this case.

Also, the Earth’s gravitational pull tends to return LIGO mirrors to their original position and erase its memory. Therefore, although the distortions in space-time are permanent, the changes in the position of the mirrors are not permanent. Researchers must measure the amount of displacement of the mirrors before gravity has a chance to pull them back.

While it is impossible to detect the memory effect of just one gravitational wave with current technology, astrophysicists have come up with clever solutions to this dilemma. For example, multiple signals can be collected and the evidence studied statistically and at the same time very accurately.

Laski independently predicts that more than 1,000 gravitational wave events will be needed to collect enough statistics to confirm the observational memory effect. With continuous advances in LIGO and the help of the VIRGO detector in Italy and KAGRA in Japan, Laski thinks there is not a long way to go to reach 1,000 identifications.

Dogs can understand 89% of unique words and phrases 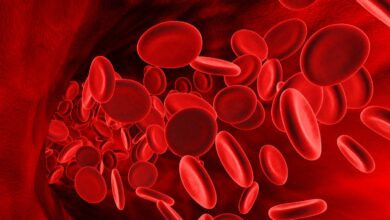 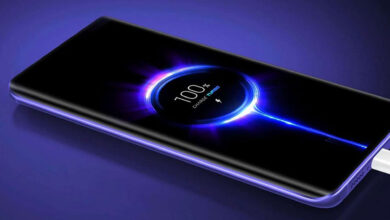 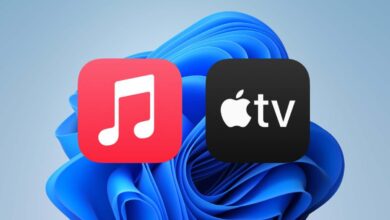 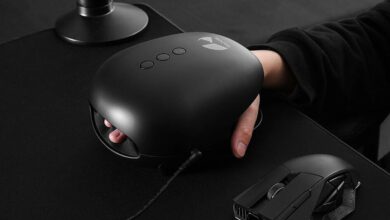