Xiaomi is expected to introduce a new smartphone called 12T Pro soon. It is said that this device will be equipped with a 200-megapixel main camera and Qualcomm’s flagship chip, Snapdragon 8+ Gen 1. Now the name of this product has been seen in the Google Play console. to report GSMArena, the Google Play console listing confirms the name of Xiaomi 12T Pro and some other important features of this device. According to this information, the mentioned phone will use 12 GB of RAM and Snapdragon 8+ Gen 1 chip, which is consistent with previous reports. Moreover, according to the specifications listed on the Google Play console, the screen resolution of this phone will be 1220 x 2712 pixels, which matches the screen resolution of the recently announced Redmi K50 Ultra. Previous rumors also indicate that the Xiaomi 12T Pro will use a 200-megapixel main camera. It is said that this camera uses Samsung’s HP1 sensor, which we have already seen in the Motorola X30 Pro; Of course, this device is only available in China. The new Xiaomi phone is expected to be unveiled in the third quarter of 2022.

Twitter CEO's first reaction to Peter Zatko's fiery revelation: His claims are a "false narrative with many contradictions"

Xiaomi is likely to introduce a new brand for "tech cookers". 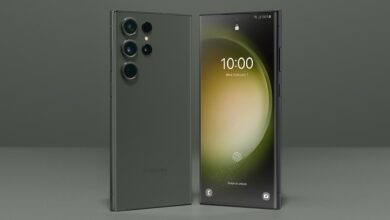 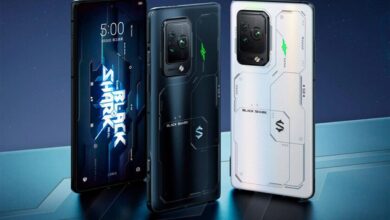 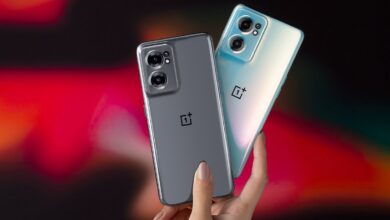 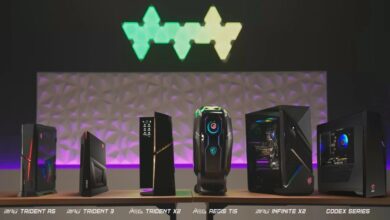