Android 13 has been installed on only five percent of Android phones about 6 months after its general release, and now that a number of users have access to this operating system, the first rumors about Android 14 have appeared on social networks. The developer version of Android 14 will probably be released in one and a half months at the latest.

According to Android AuthorityOne of the important changes of Android 14 affects how to download applications. According to the changes seen in the Android code, the latest version of this operating system blocks applications that are specific to older versions of Android.

Google constantly encourages developers to update their applications to always provide the best experience to the user in the latest version of Android. Google Play’s new guidelines state that apps must be focused on at least Android 12, not older versions.

The prerequisite in question only includes applications that are made available through Google Play. This means that the user can sideload applications developed for older versions of Android from other sources. Also, if you have already downloaded old apps, Google Play allows you to download them again on your phone.

Apparently, Google is planning to make an important change in the sideloading feature of Android 14 and make it more limited. Google’s goal is to prevent the spread of malware. Sideloading apps built for Android 6 and older will likely become impossible on Android 14.

Due to the changes, the installation of old applications through Google Play is completely blocked. Android 14 also makes it impossible to sideload these apps.

This rumor comes as a well-known whistleblower claims that Apple will make sideloading of iPhone apps possible for the first time in iOS 17.

How to identify hidden cameras with a smartphone? 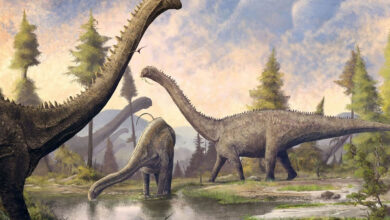 How did the world’s largest dinosaurs bear their tens of tons of weight? 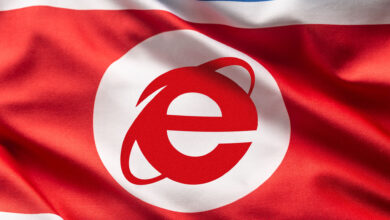 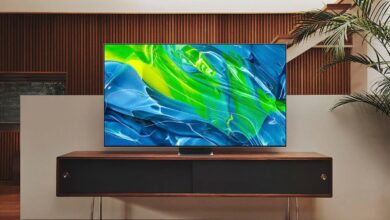 Samsung’s QD-OLED TVs, despite their strong performance, did not sell well enough 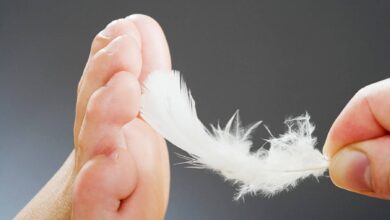 Why can’t you tickle yourself?