The market for smart glasses and augmented reality has been heating up for a few days now, and there is a lot of news about the development of this technology from all corners; These include Oppo’s “auxiliary reality” glasses that display various information such as weather, routing and simultaneous translation in front of the user; Or Huawei smart glasses with interchangeable lenses and HarmonyOS operating system.

It is now reported that Google is developing a new operating system for augmented reality devices; Devices that, according to Google’s job advertisements, may not be glasses at all.

Hard to believe, but almost nine years have passed since the public release of Google Glass; Google augmented reality glasses, which was not a successful project and even reached the point of examining Zomit! Despite the failure of this project, Google released the second generation of these glasses called Google Glass 2 (cover image) in early 2020 and only for its corporate customers. Now, according to the job postings found by 9to5Google, the tech giant is working on the next generation of augmented reality (AR) glasses and their proprietary operating system.

It’s too early to talk about the details of Google’s new augmented reality team, but we do know that many smart glasses, including Ray-Ban Stories and Huawei’s newly introduced glasses, use this advanced technology in the form of glasses. They use traditional.

According to a Google Post post, the company “focuses on enabling a wide range of processes for many people through smartphones”; However, many of Google’s new job advertisements specifically mention the creation of an “innovative augmented reality device.” Given that Google Glass was literally the first augmented reality device to hit the market, even if its astronomical price tag made it out of the reach of most users, the company has enough experience to continue on this path; However, these job ads do not specifically mention the name “smart glasses”, and it is possible that the augmented reality device that Google is building is not glasses at all.

In addition to this device, Google is developing a new software platform called Augmented Reality OS, which according to the language used in it, it can be said that this new operating system is based on the Linux kernel and probably similar to the Android build model, but in a way. It will definitely be different from Android.

Google also says it is working on “prototyping useful and enjoyable user experiences.” What’s clearly missing out on this announcement is virtual reality (VR), and Google seems to have completely abandoned projects in this area of ​​technology and turned its full attention to augmented reality. 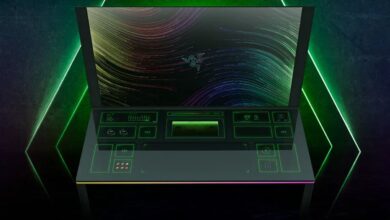 Razer unveiled a concept table for gamers from the Sophia project 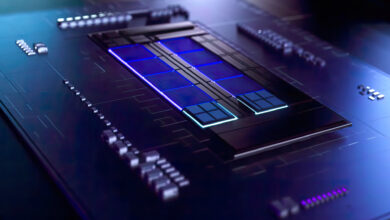 Intel probably will not change the number of cores of 13500H and 13700H chips compared to the previous generation. 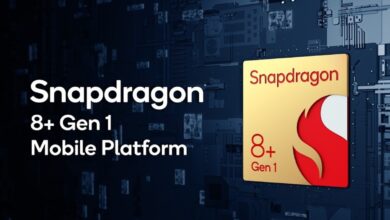