Many companies are entering the market for foldable phones and the demand for these models is growing rapidly. There is evidence that Google is ready to enter this segment, and according to a new report, Google’s first clamshell phone called “Pixel Notepad” will be offered at a competitive price.

Earlier, Google reportedly planned to cancel its first clamshell smartphone in November for fear of satisfactory performance against Samsung clamshell. However, Google has not confirmed or denied any of these rumors; But it seems that the construction of this phone is still going on.

A few days ago, an animation was discovered in the second beta version of Android 12L for devices equipped with large screens such as clamshell phones and tablets. Folding pixels probably Different design with Samsung Galaxy Z Fold 3 And will be more visually similar to Oppo Find N; This means that Google’s clamshell phone is expected to have a square image ratio.

In addition, it seems that Google has already considered the name “Logbook” for its foldable phone; But now he probably calls it “Notepad”. It is said that the price of this device is cheaper than the Galaxy Z Fold 3, which is priced at $ 1,799.

Folding phones require special parts and are difficult to make, and it will be difficult for Google to understand how to do this. Samsung’s Galaxy Fold was introduced in 2019 and sold for $ 1,980, and now Samsung is at a stage where it has reduced the cost of these phones and has been able to attract more customers.

The Google Pixel 6 is also reasonably priced; But there are problems with it. If Google wants to hurt Samsung’s market share, the Pixel notebook has to outperform Samsung’s most popular clamshells today.

The Notepad pixel is said to be powered by the same tensor chip used in the Pixel 6 flagship; But the rear camera system will inherit the Pixel 5. According to the published report, the release date of Google clamshell phone is not known yet; But the phone will initially be available only in the United States and will probably take some time to be available in other markets.

Motorola's next flagship will likely feature a 200-megapixel camera with a 125-watt charge. 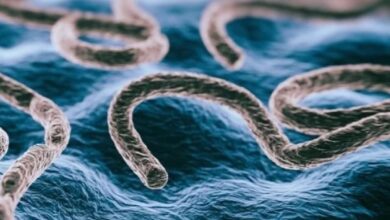 Discover the whereabouts of the Ebola virus in the human brain 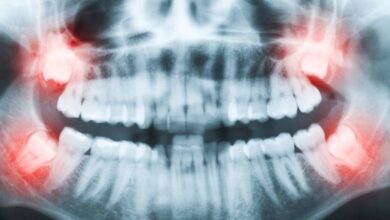 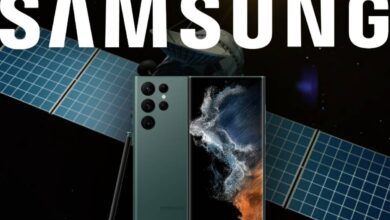 Samsung is likely to launch its upcoming phones with satellite connectivity 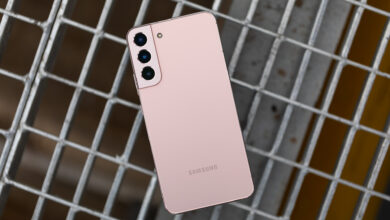 Is ditching the Samsung Galaxy S24 Plus really a bad idea?