In recent years, audio devices have become an integral part of everyday life due to the general increase in content such as podcasts, and with the advent of wireless headphones, this popularity has doubled. In general, there is huge potential in this area that leads audio companies to build better devices and apply new technologies.

Google is one of the less successful players in the TWS market, which has not been able to attract as many wireless audiences as its competitors such as Apple and Samsung. However, it seems that Mountain View residents intend to reduce this gap by offering the most popular AirPad features.

At CES 2022, Google announced that it was developing Bluetooth Multipoint technology to support multiple connectivity of its headphones to Chromebook devices and Android-based products. In fact, Bluetooth multiple connectivity is not a new technology, and unfortunately Google did not go into much detail in its press release on how to implement it on compatible devices. Google says about this:

We are developing technology for Bluetooth headphones that allows them to automatically switch audio to any device you are listening to.

The search engine giant states that the technology works when you are watching a movie on another device and you receive a phone call on the second device, the video stops and the headphone volume automatically changes to the user’s Android phone. Finally, when the call is over, the headphones automatically play the audio content of the movie again. The process is similar to the similar feature in AirPad headphones, and it looks like it will be added to Google compatible headphones in the coming months.

Google is also adding Spatial Audio features to supported headphones when used with Android and Chromebook devices. This feature adjusts the sound based on the user’s head movements and presents it to the user in three dimensions. Google has also announced that it will offer integrated ChromeX feature in more home audio brands, and that the feature will be integrated with all Bose smart audio speakers in the next few months. 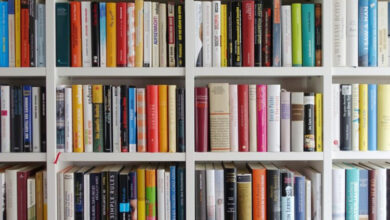 7 books with impressive narratives that must be read 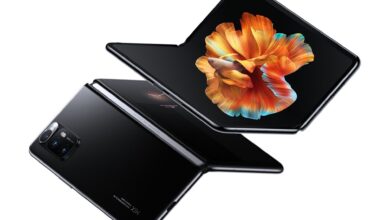 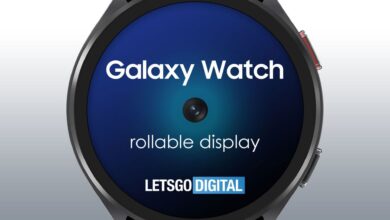 Samsung’s patent shows a smartwatch with a roll-up display 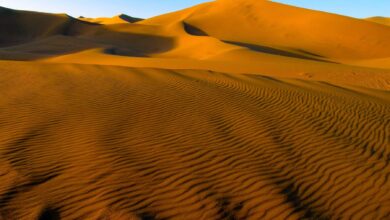