Tehran E-Commerce Association has tried to consolidate the rules and regulations of cyberspace and Internet businesses with the efforts of a group of legal experts of Hezardestan Holding (owner of Bazaar Cafe, Balad and Divar). Today, Wednesday, December 29, 1400, the book “Collection of Internet Business Laws” was unveiled by the National Cyberspace Center.

According to Zomit, at the ceremony ابوالحسن فیروزآبادیGiven the importance of developing countries’ digital economies, the head of the National Cyberspace Center noted that laws can no longer be written in closed rooms. Firoozabadi stated that due to the development of cyberspace, it is not possible to pass any laws and regulations without immediate social agreement, and this procedure has changed compared to the past.

In the past, a law was first written and gradually it became clear what problems this law had and then it was amended. But now, because of the people’s participation and interaction in the social, political and cultural scene of the country, they do not allow a few years to pass until the problems of a regulation are identified; Rather, a law of social significance is immediately put into discourse. We must pay attention to real-time social laws; Rules cannot be written in closed rooms. That is why there is a new issue of governance. The head of the National Cyberspace Center, referring to two issues in cyberspace regulation, said that people consider regulation necessary and good, but this issue is contrary to the rules due to the need for cyberspace; As a result, we have to strike a balance between the need for new laws and regulations and the principle of deregulation. Firoozabadi added that now we are facing very serious legal issues in cyberspace for which we do not have a law; For example, to discuss intellectual property, intellectual property law, recognition of intellectual property or how much we can use cyberspace in the field of financial markets, the discussion of privacy, contracts and commitments in memoranda in new topics such as blockchain.

Firoozabadi stressed that, unfortunately, all over the world, social understanding has overtaken these developments over political understanding, and the legislator is lagging behind in the legislative arena due to his political understanding. He stressed that our laws in the field of cyberspace are also very old and if they had not been written in the same years, we probably would not have been able to pass such laws now. In this regard, Firoozabadi pointed to the protection plan, which due to the social and economic maturity of the people, has faced many reactions in cyberspace and its compilation process is not progressing. Firoozabadi added that while our legislative system is still based on closed doors, we must work to reform this process and break this deadlock.

The head of the National Cyberspace Center stressed that one way out of this impasse is to write the same books, but other measures must be considered. Firoozabadi praised the efforts of Hezardestan Group and the Electronic Commerce Association and said that it is very important to publish, raise awareness and raise awareness in the field of cyberspace laws. He suggested that in addition to legislative sensitivity (which is very important in the governance debate), Iran should also be involved in the recommendation debate. According to him, now in the world, recommendations in the field of cyberspace are made by legislators and organizations that have more efficiency and function than laws. He added: “If legal entities or other relevant institutions enter this field and the agencies pay attention to the recommendations in addition to the regulations and publish them, we will see that the society itself will go to the selection of these recommendations from any institution it recognizes and “It takes direction on its own and finds its function.”

Firoozabadi: It was good that we wrote the e-commerce law 13 years ago because we did not have such a possibility now with the maturity of society.

Firoozabadi also stressed the importance of challenging and criticizing policies, laws and recommendations, and said that he hoped that following the publication of this book, we would see the positive rather than destructive critiques that we have faced recently, in order to lead us to greater growth. Firoozabadi positively assessed the growth and development of the country’s cyberspace and said that it is the maturity of this space that has made legislation difficult:

We are seeing discourses in cyberspace that take place in a relatively calm space and lead us to a kind of theoretical unity. Now, our national convergence on the use of cyberspace in cases such as that cyberspace can not be limited or that cyberspace is an opportunity and driver of development and can compensate for the country’s backwardness in national development, is agreed by all, and these are the result of discourses. Cyberspace. We hope that the atmosphere of these discourses will become more positive and continue.

A law book for internet businesses

The 850-page book, Internet Business Rules, contains 119 rules and regulations in three general sections. Nima QaziThe Chairman of the Board of the Tehran Electronic Commerce Association explained that 20% of the volume of this book is related to the general policies in the field of cyberspace, 20% is related to the laws approved by the Islamic Consultative Assembly and 60% is related to regulations approved by various governmental and non-governmental organizations.

According to him, this part of the book is more challenging and clarifies the contradictions that may exist in the laws and the source of their adoption. “One of the good things about this book is that all the different rules, such as the formation of Satra and Inmad, have come together,” he said. By publishing and distributing this book, we in the association want to take a step forward and say that our position is not always just to criticize, but to express our views and help the government to pass better regulations and amend them. “In recent years, we have also seen a number of problems when laws and regulations have not been formulated with the cooperation of the private sector.”

Khaledi, the Deputy Minister of Culture, Social Affairs and Content Affairs, also mentioned the importance of interaction with the private sector in completing cyberspace regulations and updating the regulations, and said that this platform has been provided in the National Cyberspace Center to increase interaction with the private sector. Slow down and increase the identification of challenging points of cyberspace for society. Khaledi stressed that in order to exercise good governance in the cyberspace era, we need to legalize Internet businesses. 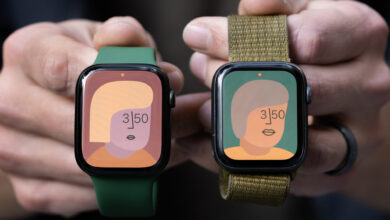 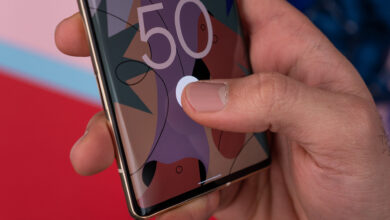 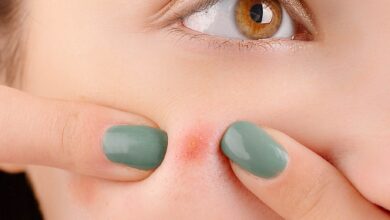 Dermatologist Tips for popping your pimples at Home 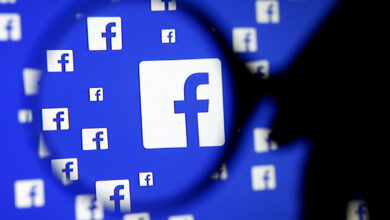