According to the plaintiffs, Apple has made its smartwatch in such a way that the lithium cobalt oxide battery contacts the screen of the watch and the swelling of the battery causes the display to rise. In fact, the lawsuit alleges that the Apple Watch apparently lacks a safe way to prevent or reduce the risk of detachment, breakage, or cracking of the watch display due to insufficient space allocated to the device for a rectangular cobalt lithium oxide battery.

The lawsuit alleges that the lack of space can cause problems if the battery suddenly swells. Such a scenario puts upward pressure on the screen, causing it to detach from the Apple Watch or break or crack. In this situation, the sharp edge of the screen may injure the user’s hand. In other words, this defect is not related to the fact that lithium ion batteries can swell; Because swelling is one of the natural problems of lithium ion batteries over time; Rather, the lawsuit is based on the fact that there is not enough space inside the device or a special mechanism to protect against battery bloating.

The lawsuit alleges that the display was dismantled, broken or cracked, causing material damage and causing many buyers to be injured, worn out or otherwise injured. This petition describes a situation in which a man named Chris Smith The Apple Watch had the 3 Series, which three years after its initial purchase saw the screen detach due to a swollen battery.

All of Apple’s smartwatches except the 7 Series are included in this complaint, which shows that Apple knew that its Apple Watch was defective before it went on sale, and that the company had failed to expose the defect; A defect that may result in harm to the user.

The plaintiffs are seeking legal, criminal and consequential damages, as well as the cost of replacing their Apple Watch. The lawsuit also alleges Apple’s information about the watch’s flawed nature and attorneys’ fees.

It is interesting to note that this is not the first time that Apple has complained about the inflated batteries of its smartwatches. In 2019, for example, a mass lawsuit accused Apple of fraudulent business practices and breaches of warranty, making almost identical arguments to the new lawsuit. However, the trial judge denied the allegations and ruled that the Apple Watch’s fault was not due to a faulty battery or internal component design, and the lawsuit was eventually dismissed.

Scientists are getting closer to making a general flu vaccine 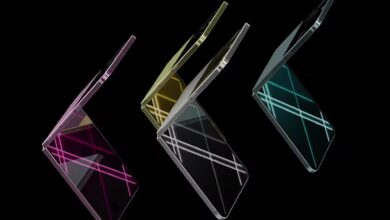 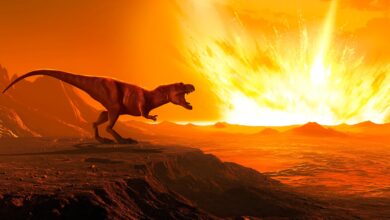 Did the second asteroid end the life of dinosaurs on earth? 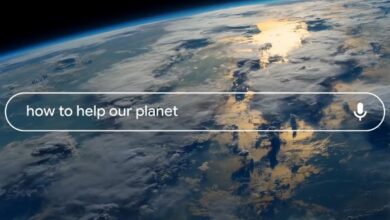