According to Reviewgeek, Facebook is updating its Protect app to keep some vulnerable accounts safe, and will soon force registered users to enable 2-step authentication (2FA). It includes high-risk accounts of politicians, human rights activists, journalists and other prominent users.

In the next few months, Facebook will begin enforcing the law around the world and will need it. From mid to late February 2022, the use of 2-step authentication for accounts at risk of malicious hackers will first apply to American users.

The company recommends the use of third-party authentication programs, and says it strives to register and use 2FA as smoothly as possible for this group of people by providing a better user experience and support. Facebook said it knew it would take time to convince all users; Especially many users who often do not have access to their accounts on this platform.

Facebook first tested the Protect program in 2018 and offered it to American politicians before the 2020 US election. Over time, the company is now expanding the app to other vulnerable users, such as journalists and human rights activists, and will eventually be available to users in more than 50 countries, including India.

According to Nathaniel Glicher, More than 1.5 million of these accounts have already been registered with Protect, and 950,000 of them have enabled 2-step authentication (2FA). He also noted that even beyond Protect accounts, an additional layer of security is used.

Currently, only about 4% of monthly users have enabled this feature for their accounts. Facebook now has no plans to require users who are not registered with Protect to add 2FA to their accounts. 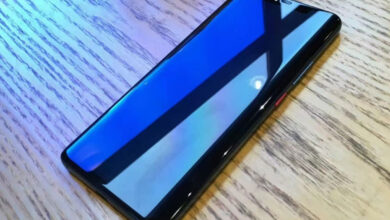 The appearance of a wide notch in the image attributed to the Mate 50 Pro; Will the Huawei flagship be equipped with new sensors? 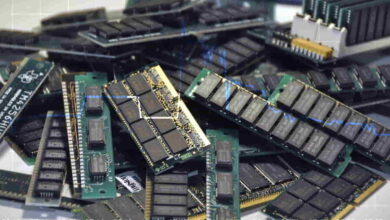 A drastic price reduction is expected for SSD and DDR5 memories; Stay tuned for updates! 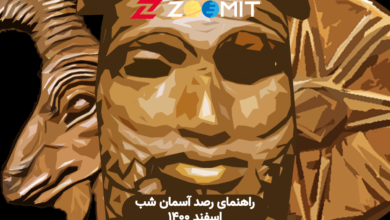