“Our vaccines have a high capacity, and since we need a lower level of their capacity, we advised them not to produce at their maximum capacity,” Bahram Daraei told RFE / RL. “Domestic vaccinators are supposed to vaccinate us at least 15 million doses a month.”

Asked why domestic vaccines are being used so slowly, the head of the Food and Drug Administration said:

Production is a debate; But the other discussion is about the various approvals, monitoring and phases that also have a clinical aspect, and this is very important to us and they can not be omitted; But it is possible to speed up the screening process, and this careful examination will help our vaccine to be accepted in the international arena sooner so that we do not have a problem in this regard.

According to him, the regulatory system and the Food and Drug Administration of the country are the strongest and most reliable organization in the world that always exercises all controls over the quantity and quality of medicine. “If we wanted to supply the vaccine from abroad alone, we would have asked for $ 4 billion to $ 5 billion a year in foreign exchange, but thanks to the efforts of our scientists, our need for imports has been met,” Daraei said in response to another question. “Supporting domestic production is one of the president’s emphases, and we have no problem with the production portfolio.”

According to the statistics published by the Radio News Agency, 59 million 869 thousand 552 people have received the first dose and 52 million 42 thousand 721 people the second dose and 8 million 91 thousand 164 people the third dose of Corona vaccine and the total number of vaccines Injected in the country reached 120 million 3 thousand 437 doses. From yesterday until today, December 3, 1400, according to the definitive diagnostic criteria, 1510 new patients with Covid 19 were identified in the country and 294 of them were hospitalized.

Corona vaccination accelerated with the advent of the 13th government led by Ibrahim Raisi. The reason for this was the official death toll due to the corona, which reached 600 people a day. Following this incident, the Supreme Leader called for the corona vaccine to be provided “either by import or by domestic production” and in any way possible. In January last year, the Supreme Leader banned the import of any foreign vaccine. In one of his recent TV interviews, Ibrahim Ra’isi described the introduction of vaccines and the acceleration of vaccinations in his government as one of his 100-day success.

With this decision, it is not clear what vaccine people who decide to get the vaccine in the second dose and it is imported should choose for their third dose. According to reports, the vaccine centers, which have made the British-Swedish product Strazenka available for injection, have announced the end of the vaccine for injection since late last week. Currently, domestic vaccines include Barakat (produced by the Barakat Foundation, a subdivision of the Imam Command Executive Headquarters), Fakhra vaccine (produced by the Ministry of Defense of Iran), Noray vaccine (produced by the Revolutionary Guards) and Pasteukov vaccine (a joint venture between Cuba and Anisto Pasteur). It is not clear whether these Iranian vaccines can meet the needs of people to inject a third dose of corona vaccine or not?

How did the Corona pandemic improve the conditions for content producers? 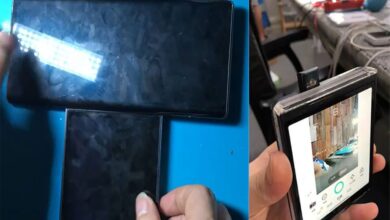 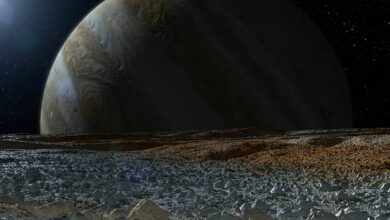 Europa, a distant moon of Jupiter; A promising world to find life 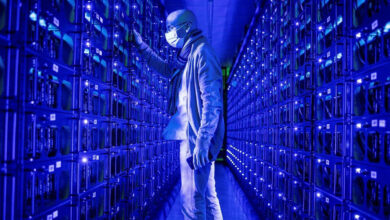