According to JPR Market Analysis, the supply of separate graphics cards has increased by about 25% this year. Now the question arises that despite the lack of graphics card and difficult access to purchase this piece, who has received the additional units offered?

Nvidia and AMD have launched 12.7 million graphics cards this year, an increase of more than one million units compared to 2020. This statistic is only for add-on boards (AIBs); This means that the dedicated graphics cards used in desktop PCs, servers, workstations, scientific tools, and cryptocurrencies with integrated graphics cards commonly found in low-end systems do not include these statistics.

In the past year, access to the graphics card has been very difficult for buyers. Although many people have a problem with the lack of access to this piece of graphics card, but apparently there are enough graphics cards. Some of the most popular GPUs, such as the RTX 3080, sell for up to 300% more than their original price. Retailers also sometimes buy and store these graphics cards at reasonable prices, but once sales begin, they run out of stock in just a few seconds.

The global shortage of chips certainly plays a role in reducing access to new graphics cards, but with the increase in the number of units on the market, the problem does not seem to end there. If these graphics cards are not offered at the desired price to the consumer market, then where is the destination of these cards? The answer to the question is seemingly simple; Graphics cards from manufacturers are more commonly used by digital currency miners and scalpers.

It is no secret that many new graphics cards are purchased by robots and scalpers immediately after they are released in stores and then delivered to end customers at a higher price. This has led many PC manufacturers to spend a lot of money on these cards or not receive them at all. Ramzarz miners continue to invest in the purchase of graphics cards, because despite the many fluctuations in the world of Ramzarz, the mining process is still profitable.

Experts from Intel, Nvidia and AMD have all stated that the shortage of GPUs will probably continue for at least another year. It is to be hoped that with the release of new graphics cards from all three companies, at least some of these cards will reach real PC users.

Google fixes fingerprint, auto-dialing, and many other software issues with the Pixel 6 series handsets with updates

Apple expects to sell over 300 million iPhones by 2022 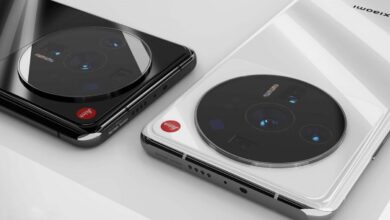 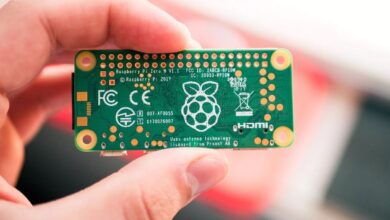 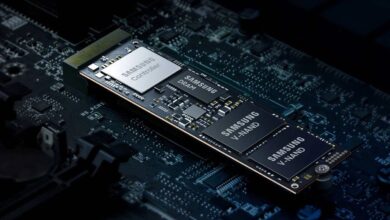 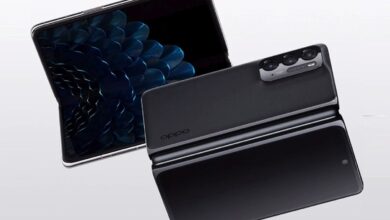