According to some reports, Xiaomi is expected to introduce its new flagship 12 Series handsets in China by the end of this month. Some tech news leaks have even claimed that the Xiaomi 12 series will be released on December 28 (December 7, 1400). The Chinese tech giant today finally announced the official date for the introduction of its next flagships, which also confirms previous rumors.

According to Gizmocchina, the poster released by Xiaomi shows Su Binging, a famous Chinese sprinter who supports the Xiaomi 12 series. Of course, in this picture, the number of devices that will be introduced on December 28 is not clear. According to content published by Xiaomi executives on Weibo, the company is expected to introduce at least three Xiaomi 12 models on the mentioned date. Xiaomi’s next flagship handsets, the Xiaomi 12, Xiaomi 12X and Xiaomi 12 Pro, are expected to be launched in China under the model numbers 2112123AC, 2201123C and 2201122C. All three models are also 3C and TENAA certified in China. Apparently, the Xiaomi 12 and 12X models will support 67-watt fast charging technology, while the 12 Pro model may be introduced with a super-fast 120-watt charge. 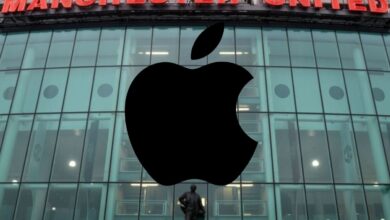 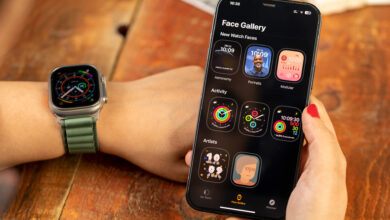 For the first time, Apple makes its own display for iPhone and Apple Watch 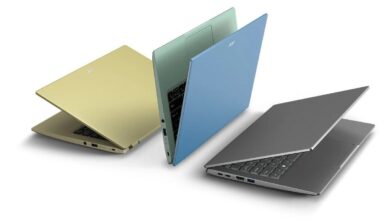 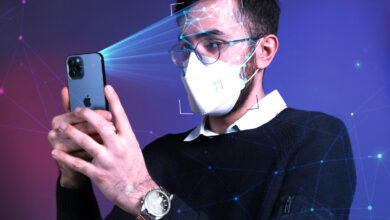 iOS 16 allows you to use Face ID in landscape mode