The chatbot ChatGPT has made a lot of noise in recent weeks and now it has officially entered the world of scientific research. According to the report Nature magazine, the ChatGPT AI tool now has at least four scientific papers (published and under review) to its name. Meanwhile, the entry of ChatGPT into the field of scientific research has caused editors, researchers and publishers of scientific publications and journals to start serious discussions about the place of such artificial intelligence tools in scientific research. In fact, now the scientific community must answer a fundamental question, is it appropriate to mention the name of an artificial intelligence chatbot as an author in scientific articles? On the other hand, publishers are looking to review their policies and policies regarding chatbots.

The ChatGPT artificial intelligence tool was released in early December (November 2022) by OpenAI. This chatbot is now available to users for free and so far millions of users have used its incredible services that include writing articles, blog and website content and even stories and poems.

ChatGPT chatbot uses the natural language processing system called Large Language Model (LLM), which has the ability to create completely believable sentences. This artificial intelligence tool achieves this by mimicking statistical-linguistic patterns in a huge database of texts collected from the Internet.

Now this chatbot has caused many concerns in various academic and scientific sectors. In academic circles, the question has now arisen, what future will await academic and research articles with the use of this artificial intelligence tool?

Publishers and prepublication database managers told Nature they agree that AI tools like ChatGPT lack the necessary criteria to be cited as authors of scientific papers. In fact, these artificial intelligence tools cannot take responsibility for the correct content and trustworthiness of scientific articles. At the same time, some publishers have stated that it is possible to mention the participation of artificial intelligence in writing scientific articles in a role other than the author. In one case, one of the editors of scientific publications stated that mentioning the name of ChatGPT as a co-author of a scientific article was a simple mistake and it has now been corrected.

The name ChatGPT appears among 12 authors who have written an article about using this chatbot for medical education. This article was published in late Azar (December 2022) on the medRxiv website, a medical articles website.

The medRxiv team and its sister website bioRxiv are now discussing using AI tools like ChatGPT to write research papers, says Richard Sever, co-founder and associate director of Cold Spring Harbor Publishing in New York. He also adds that agreements on this matter may change.

“We need to distinguish between the official role of the author of a scientific text and the more general concept of the author as the author of a document,” says Sour. According to Sour, the authors have assumed the legal responsibility of the work, so only humans should be listed as the authors of the articles. Of course, humans may want to covertly enter the AI’s name as an author into online publications, which is what happened with the medRxiv article. In the past, there have been those who have tried to include the names of pets, fictional characters, and more as authors of scientific articles in journals and articles. But this issue is more than related to the policy of the publications, it requires a simple review of the information of the contributors of the articles.

How to prevent tracking on the Internet? 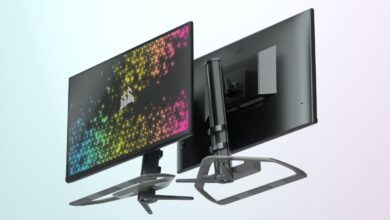 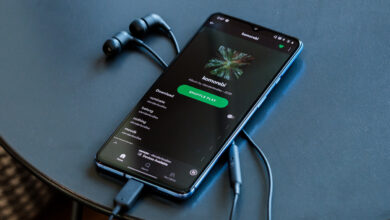 Supergrouper feature a playlist of Spotify from your favorite artists 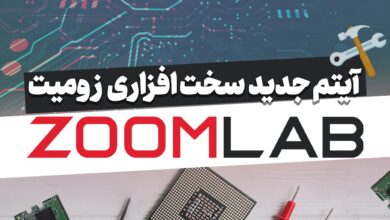 ZoomLab; A deeper look into the world of hardware 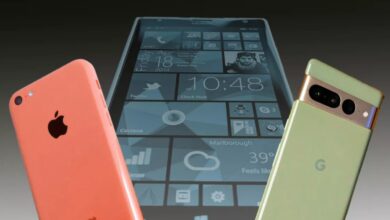