China’s “artificial sun” has reached a new record for heat generation, state media in China have reported. This system was able to hold a plasma ring at a temperature equal to five times the temperature of the sun for 17 minutes.

According to China’s Xinhua News Agency, the EAST nuclear fusion reactor was able to provide a temperature of 70 million degrees Celsius for 1056 seconds. The new scientific breakthrough brings us one step closer, albeit small, to creating an unlimited source of clean energy.

China’s experimental nuclear fusion reactor has actually broken the record of the French Tore Supra reactor. In 2003, the reactor provided the same temperature for 390 seconds. It is worth mentioning that the EAST reactor already set another record in May 2021 (spring 1399) and was able to provide an unprecedented temperature of 120 million degrees Celsius for 101 seconds. If we want to make a mental comparison to imagine the magnitude of this temperature, we must point out that the temperature of the real sun in the central parts of this star reaches about 15 million degrees.

Gong XianzoThe lead author of the experiment, a researcher at the Plasma Physics Institute of the Chinese Academy of Sciences, said in a statement:

The recent operation laid a solid scientific and experimental foundation for the commissioning and operation of this fusion reactor.

For more than seventy years, scientists around the world have been trying to harness the power of nuclear fusion. Nuclear fusion is the same way energy is produced that occurs naturally in stars. In nuclear fusion, in simple terms, hydrogen atoms are converted to helium atoms under the process of fusion (a kind of fusion) at very high pressures and temperatures. Stars known as mainstream stars, in this way, convert matter into light and heat, releasing huge amounts of energy without producing greenhouse gases or radioactive waste that will remain for long periods of time.

Special reactors called nuclear fusion Tokamak they recognize. Needless to say, simulating or replicating the same process and conditions that occur at the heart of distant stars is by no means an easy task. The most common model of nuclear reactor design, or Tokamak, uses heating of the plasma (one of the four states of matter) and then firing it into a circular (donut-like) reactor tank with strong magnetic fields.

Nevertheless, keeping turbulent rings hot and turbulent for as long as a nuclear fusion reaction can occur fully and efficiently has always been a challenging and difficult process. Nathan Yavlinsky, A Soviet scientist, designed the first Tokamak in 1958. But since then, no one has been able to build a reactor that provides more output energy than energy consumed.

One of the main problems for scientists has always been how to work with very hot plasma that is ready to fuse. Nuclear fusion reactors require very high temperatures (several times the temperature of the sun). The reason for this difference in temperature requirements between reactors and a natural star such as the sun goes back to the laws of thermodynamics. The pressures at which fusion occurs in stars are enormous. In artificial conditions, we are dealing with lower pressures; As a result, to compensate, the temperature must be higher than the temperature of the stars.

Heating the plasma to a temperature above the sun’s temperature is an easier part of the process! The main problem starts where we need to be able to control this hot and turbulent plasma in a way that does not damage the reactor walls and disrupt the fusion process. This control can be done with the help of lasers or magnetic fields. The EAST reactor is likely to undergo further testing by the end of June this year (late spring 1401) and is expected to impose a total cost of $ 1 trillion on builders by then. Then the Chinese reactor in a larger fusion program in the form of an international project called ITER It will be done in France, it will be used.

The ITER Global Project is set to be the largest nuclear reactor in history. The project is a collaboration between 35 countries, including the United States, China, India, the United Kingdom and the European Union. The ITER project will have the largest and most powerful magnet in the world. This massive magnet makes it possible to create a massive magnet 280,000 times larger than the natural magnetic field around the Earth.

The above fusion reactor will be ready as expected in 2025 and will allow much more research and studies for scientists around the world to use the mechanism of energy production in stars to produce energy on Earth. On the other hand, the Chinese government is developing its own program for fusion power. Another new Tokamak is expected to be built in the country by 2030.

On the other side of the world, we are expected to see the completion of the first fusion reactor with practical operation in the United States by 2025. A British company has also announced that it intends to achieve commercial-scale electricity generation technology by 2030 through nuclear fusion. 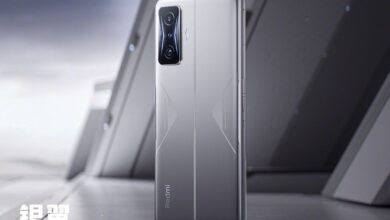 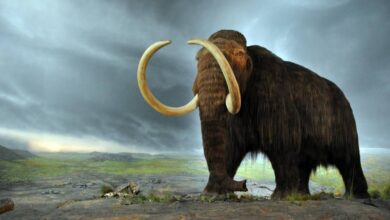 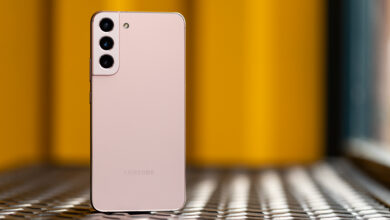 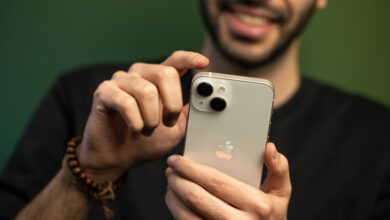