By the end of 2022, Apple is expected to introduce a new, affordable model of the iPad as part of its product lineup for this year. Apple’s new, more affordable iPad 10 will likely have the same design as its predecessor; But the internal components of this device will make significant changes compared to before.

According to the wccftech website, as Dylan mentioned in his last tweet, the iPad 10 will follow the design style of the iPad 9, which means that once again we will see the edges around the screen and the physical Home button; Of course, this button, as always, will also host the fingerprint sensor.

The main attraction of this new tablet will definitely be the use of the A14 bionic processor; The chip used in the Apple iPhone 12 series. Although this processor may seem a bit old at first glance, its performance is considered to be very good, and if the iPad 10 is a low-cost product, which it will most likely be, it will become a best-seller.

In addition, the upcoming iPad 10 is expected to support 5G networks. This means we will see low-cost products from Apple that support 5G. This feature is important because you have to spend more than $ 500 to take advantage of 5G capabilities in other Apple products.

It is also reported that the Cupertino-based company will launch a new and cheaper model of iPhone. According to the latest available information, this product will be called iPhone SE Plus 5G. In short, Apple intends to introduce these two products to target customers who are not willing to spend a lot of money to buy a high-end product.

The 10th generation iPad will be available later this year with support for 5G, Bluetooth version 5, WiFi version 6, A14 bionic processor, 10.2-inch display and Lightning connector. Before redesigning the look of the next iPads in 2023, the iPad 10 will be the last product to take advantage of the current design style.

It is said that the iPad 10 will support WiFi 6 and Bluetooth version 5. Unfortunately, Apple will use the same Lightning port in this product instead of the standard USB port; A port that can be seen in the previous generation of iPad 10. In general, it seems that the iPad 10 tablet will be a good choice, not only for ordinary users, but also for more professional users.

It is worth noting that the iPad OS also supports mouse and keyboard; For this reason, you can increase the performance of the device by adding these two devices. Although the future iPad 10 will use the old design of its previous generation, its technical specifications and reasonable price will probably attract a lot of people’s attention.

Rulers on the right to play Qaemmushk; Cats that are masters of hiding 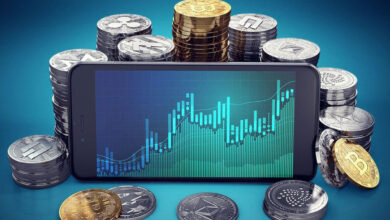 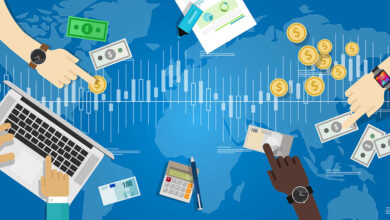 Member of Tehran’s Nasr Organization: The continuation of internet restrictions makes all aspects of businesses insecure 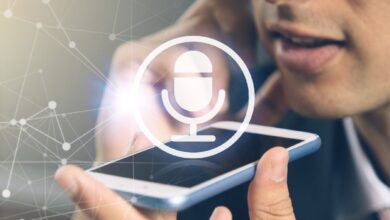 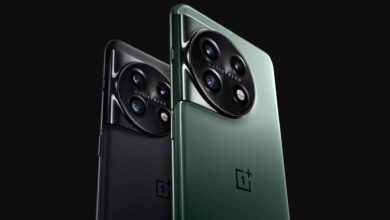