The global shortage of chips has taken another model of Sony camera off the production line. According to the Digital Photography Review, this time Sony has suspended orders for the ZV-E10, a mirrorless camera for loggers. The Japanese company launched the camera in August.

According to theverge, Sony posted a post on its website announcing the suspension of the camera, noting that it will no longer sell the ZV-E10 in its store or through any dealership. “In the field of digital imaging products, the purchase of parts has been delayed due to the effects of the global semiconductor shortage,” Sony said in a statement.

Unfortunately, the ZV-E10 is not the only device that Sony has temporarily discontinued in 2021; In November, the company stopped selling the A7 II, A6400 and A1600 series cameras, along with the ECM-B1M shotgun microphone and the PXW-Z190 camcorder. In addition, the camera giant suspended the Handycam HDR-CX680 camcorder in April.

Meanwhile, Sony A9 camera production seems to be discontinued or not mass-produced; Because the list of Adorama and B&H Photo says “no longer available”. The same goes for the Sony A7R II, the camera introduced in 2015, which is not available in online stores.

At present, camera companies, like any other industry, are trying to produce enough products to meet the demands of consumers. In June, for example, Nikon stopped using the EH-7P AC adapter with its Z7 and Z7 II cameras; Because it did not have enough parts to meet customer needs.

Canon has also announced a delay of up to six months when ordering the EOS R3, due to delays in shipping Fujifilm X-S10 and some other camera equipment earlier this year.

For charity, Biyamu helps recreate the "Rocket League" in the real world 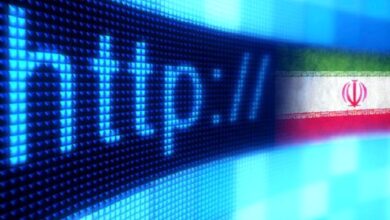 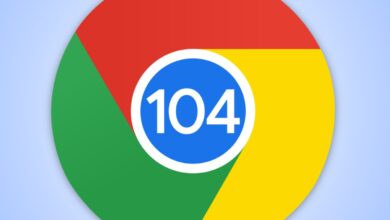 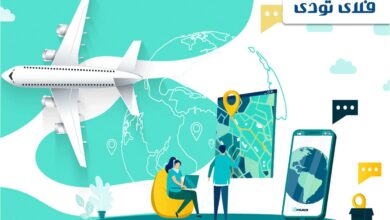 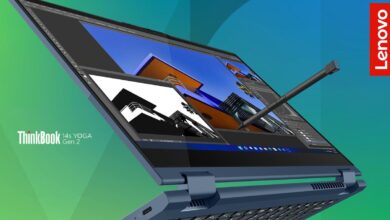