As you read this, you might think that the Stoke laptops are just like the second-hand laptops on the market, which have already been used extensively by someone else and have been used for many years, but this is not the case.

In recent years, due to the sharp rise in currency prices, many imported appliances and goods have faced unprecedented price increases, including laptops and computer cases. With the rise in the price of new laptops, many people can no longer afford to buy a suitable system for themselves, and paying a high price for a mid-range laptop is not worth it. So this factor has led many people in recent years to buy Stoke laptops and case stocks.

Laptop stock What is?

In fact, laptops that have been used before and have been locked out are called stock laptops. As you read this, you might think that the Stoke laptops are just like the second-hand laptops on the market, which have already been used extensively by someone else and have been used for many years, but this is not the case.

The word stock in English means stored in a warehouse. In general, European Stoke laptops actually include devices whose production line has been completed and the company or store has not been able to sell it, and therefore has remained out of stock.

In Western countries, especially in Europe and the United States, people who want to buy a laptop are given a few weeks to test it so that the user can return it if they are not satisfied with the purchased product. These laptops that have been removed from their locked and sealed state are no longer sold as new laptops by the seller and fall into the category of stock laptops.

Also in some stores or exhibitions, some companies to introduce new products and models of their laptops, several examples of them are clearly provided to visitors to get acquainted with how it works and performance. This series of laptops that are used in exhibitions will be included in the category of stock laptops after the end of the exhibition time. Models in the Grade A category are generally new, with no scratches or scratches on the body, and the laptop is not that different from a new model. Usually this category of Stoke laptops is very low performance and in this respect their performance is not different from new and intact laptops. Note that the price of Grade A laptops is higher than other categories and the demand for them is higher.

Advantages and disadvantages of buying a stock laptop Disadvantages of buying a stock laptop

Different models of Stoke laptops in the market

There are many models of stock cases as well as laptops on the market, which according to their hardware system are divided into different categories such as: industrial stock laptop, gaming stock laptop, stock workstation laptop, midrange and multimedia.

Among the mentioned categories, workstation laptops and gaming laptops are usually very powerful in terms of hardware, and for people who are serious about rendering and gaming, buying this model is definitely very economical.

Various brands of Stoke laptops can be found in Iran, which mainly include Lenovo, Asus, HP, Apple, Toshiba. These brands mainly have high quality and high performance products and have a global reputation.

Xiaomi 12 against competitors; Will Xiaomi's new product be able to compete with other companies' flagships? 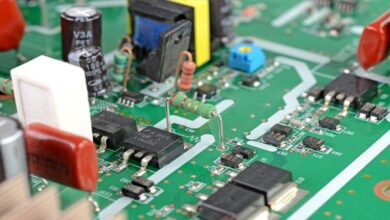 Twitter and a problem called Apple; Digital warfare benefits no one 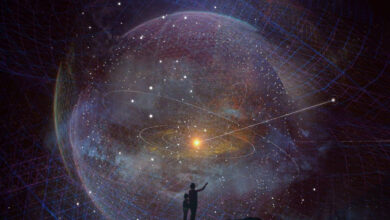 Discovery of strange fluctuations at the edge of the solar system 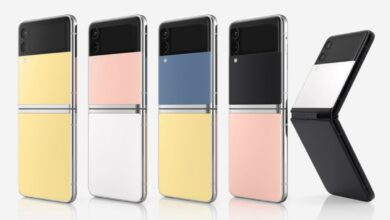