Sandip Parochori, A former Microsoft product manager, in a recent interview with an interesting article about a former Microsoft CEO, Steve Ballmer, revealed. According to neowin, the former head of Microsoft apparently gave Cortana another name and intended to call the virtual assistant “Bingo”. Parochori added that Ballmer wanted Cortana to focus on the Microsoft brand. He said:

Ballmer did not have a good taste in products. He wanted everything to have a Microsoft brand. He even tried to name the company’s voice assistant; But that did not happen.

It is not yet clear why Ballmer had such a name in mind; But there is an interesting story behind Cortana. The reason why Microsoft chose the name Cortana is the female character of artificial intelligence in the Halo video game series. In fact, the name became so popular that most users on the Windows Phone Support Forum agreed to keep it.

It should also be noted that a report last year showed that Microsoft was seeking to rename Cortana to Microsoft 365 Assistant; Of course, no change has taken place in this regard yet. 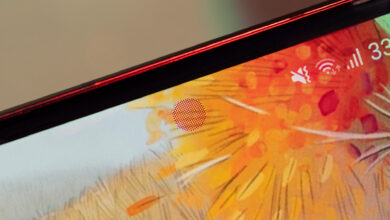 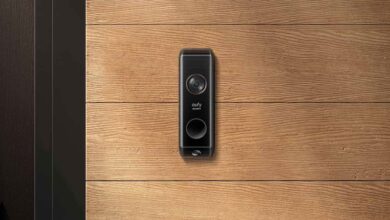 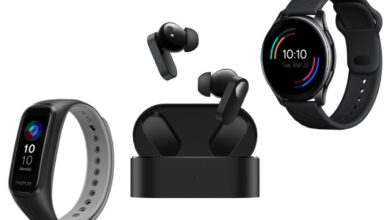 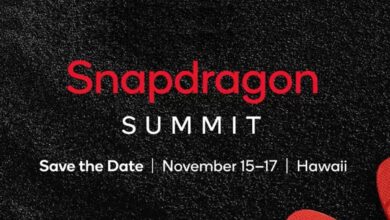