IPad users can take advantage of two new tools of this powerful and popular Photoshop software on this tablet. Adobe has added new tools to the mobile version of its popular photo editing software in its major new update; Including Smudge and Sponge. These two new features are now available to iPad Photoshop users.

According to von Arena, the Smudge tool, as its name implies, is used to blur and combine different elements together. This feature is very similar to the desktop version of Smudge, and the user can adjust the size and power of this effect. In addition, users can choose between different modes, including normal, dark, light, color, saturation and brightness. To use the new Smudge tool in the iPad version of Photoshop, follow these steps:

The Sponge tool is used to saturate or unsaturate different areas of your composition and add a set of different effects to the image. You can click on this link to get the full Adobe tutorial. In the following, we will explain this tutorial briefly. To use the new Sponge tool in the updated Photoshop for iPad, follow these steps:

These new tools have been added to the December 2021 version of Photoshop for the iPad (version 3.2) and you can use them on the iPad by updating this application.

Support for Adobe Camera Raw in Photoshop for iPad

Adobe announced in October that it planned to support Camera Raw in the iPad version of Photoshop. This feature is now enabled and users can adjust the whiteness of Camera RAW images. Here’s how to do it.

Another important change in the Premier Pro is the use of a new hardware accelerator for Macs equipped with Apple’s M1 chip. In terms of hardware acceleration, the export of final files in DCI 4K and 8K HEVC format is now accelerated, and as a result, the overall performance of the software will be much faster. In addition, improvements have been made to Windows Premiere Pro users, making computers with Intel GPUs better at playing video.

Is man at the top of the food chain? 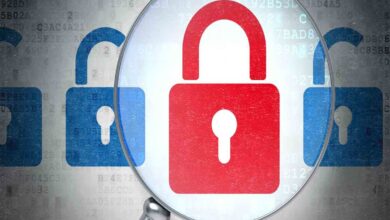 We remove filtering, but for specific people 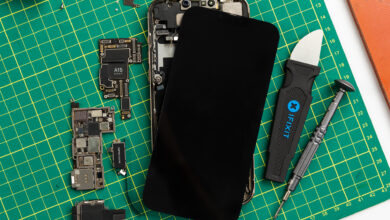 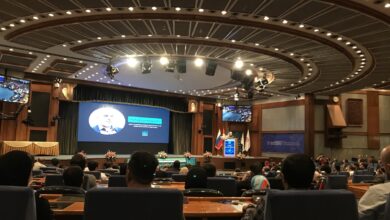 Technoblock event; Laying groundwork for international cooperation in the field of cryptocurrency 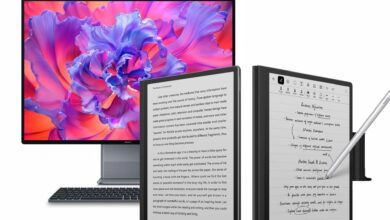