محمدجواد منتظریThe Attorney General, in his speech today at the Azad University of South Tehran on the occasion of Student Day, referred to the Telegram filtering case and the attempt to filter Instagram in Rouhani’s government, and said that the 11th and 12th governments had acted against the filtering committee’s demands. She “The judge once complained and brought the telegram to the polling stations to be filtered,” he said of the Telegram filter. The fact that the judge was later found guilty has nothing to do with the filtering of the telegram is more important than that.. » “I am the chairman of the filtering committee according to the law,” Montazeri explained, noting that there was no will to filter in Hassan Rouhani’s government. This working group consists of 6 ministers or their representatives and 6 ministers who are separate from the government. Whatever I did during Mr. Rouhani’s term to form this working group with the presence of ministers, I was able to do it only twice. »

He continued: “Both times it was because the gentlemen decided to do something in the working group that I will not go into details; But they just came and mobilized and gave their vote and left. In other cases, they either did not attend the meetings or, if they did, they were told not to vote on anything.. »

Not to mention that last year, the prosecutor’s office filed a complaint against the Minister of Communications of the Twelfth Government. Mohammad Javad Azari Jahromi, Summoned him to court for crimes such as filtering Instagram and increasing bandwidth and not closing the filter breakers.

A planet that is one year old is only equivalent to 7.7 Earth hours 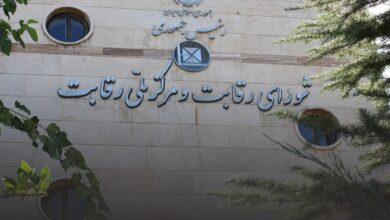 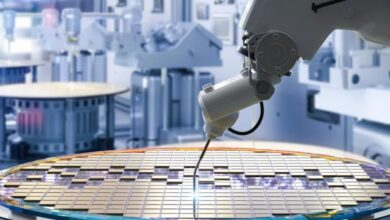 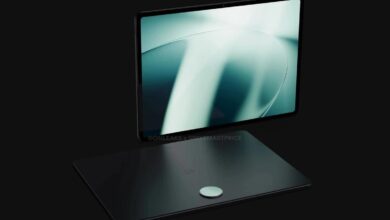 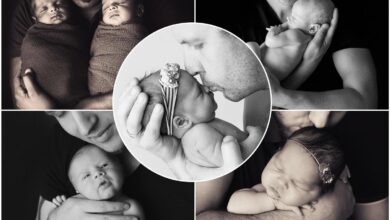 Fatherhood; Special bond between fathers and their children