Yesterday and today, 24th and 25th of January, at the same time as there were problems in gas supply and the possibility of using heating devices, schools, along with universities and government offices, became non-attendance so that the virtual space and at the head of them the “Shad” system became the platform for holding classes. .

At the same time, the technical and support team of the Shad network has announced on the official channel of this network that there has been a slight disruption in the technical infrastructure of this system and it has led to a delay in sending and receiving messages in this network. This team also announced the efforts to resolve this disorder and provided recommendations for the formation of evening shift classes in schools.

In this announcement, the technical and support team of Shad, while apologizing, asked the users for better service and to increase the speed of data exchange, evening schools and the second secondary course, to organize their classes exclusively from 14:00 every day.

Also, it has been emphasized that users who use older versions, for better performance and use of services, from 20:00 tonight, download the new version of Shad from the address SHAD.IR update

Problems in accessing facilities and platforms on which classes and schools are held online are not only related to today. In the current academic year, schools have been absent several times for various reasons and caused problems for teachers, students and families due to various disorders and slowness.

These disturbances and problems have been to such an extent that on some days, the schools closed classes nominally online but officially.

communication crisis for 90% of tourists; They sell VPN on Imam Reza Street 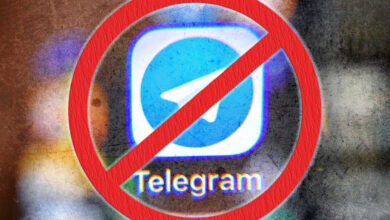 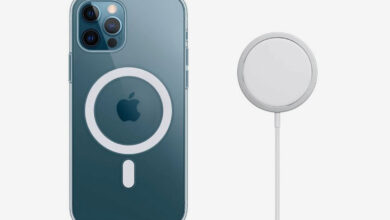 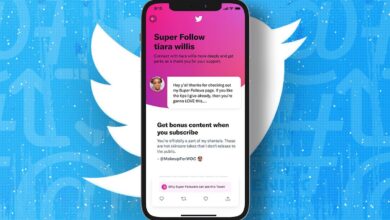 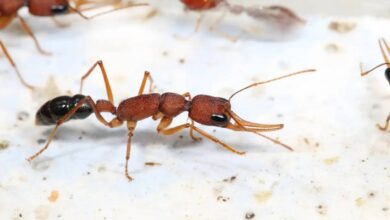 Why does the queen ant live five times longer than the workers?