Scientists these days are recording spectacular events in space, and telescopes are becoming more powerful day by day. Researchers have now observed for the first time one of the most fascinating phenomena in the universe, the explosion of the red supergiant supernova.

The SN 2020tlf supernova was observed for 130 days, which eventually led to a huge explosion. The explosion is the result of a stellar collapse 120 million light-years from Earth in the galaxy NGC 5731, which is ten times heavier than our Sun. According to researchers, the unprecedented observation of one of the most fascinating and massive events in the world shows that there is not always “calm before the storm” and this observation can refute the following hypotheses. “The Berkeley University of California astronomer Wayne Jacobson Galan, the lead author of this article, says:

This study changes our understanding of the moments before the death of superstars. Pre-supernova activity in the red supergiant star has never been observed before in a typical Type 2 supernova; But for the first time, we were able to witness the explosion of a red supergiant.

A supernova occurs when a massive star reaches the end of its life. Under these conditions, the star’s fuel runs out and undergoes internal decay. Nothing can balance the force of gravity and the nuclear reaction. In glowing explosions, shock waves propagate through space after the collapse, leaving a dense nucleus surrounded by a cloud of gas called a nebula.

This dramatic process has never been seen live before. Two telescopes were used for the observation, both located in Hawaii: the Pan STARRS telescope of the University of Hawaii Institute of Astronomy in Halikala and the WM Kekc Observatory in Mauna Kia, Hawaii. The collected data offer new perspectives. There is direct evidence of material around the star when it explodes. “Rafaela Margotti, an astrophysicist at the University of California, Berkeley, says:

Observing this phenomenon was like watching a ticking time bomb. We have never seen such turbulent activity in the Red Giant; So that it leads to a dramatic glow and then continues to decay and ignite.

Based on observations, it appears that at least some of the red supergiants undergo significant internal changes before becoming supernovae. These instabilities are probably related to the final stages of stellar fuel, and these changes lead to huge eruptions and glows.

The high level of light emitted is one of the interesting evidences of this event. The supernova was observed for 300 days after the explosion to allow astronomers to collect more data for the study. The observations were part of the Young Supernova Experiment; Continuous projects that try to find the first stages of stellar explosions. Now that new data is available, supernova events can be easily detected before they occur. Jacobson Galan adds:

I’m excited about the unknowns that are being revealed through this discovery. The discovery of more events, such as SN 2020tlf, will influence our definition of stellar evolution and will help integrate the views of observers and theorists in the search for a way to end the life of superstars.

The study was published in the Astrophysical Journal.

The start of a modern vaccine trial against the MS virus

New design tools will be added to WhatsApp soon 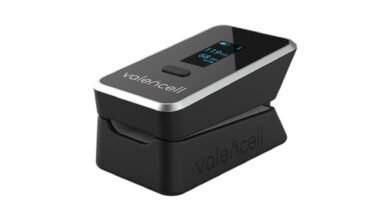 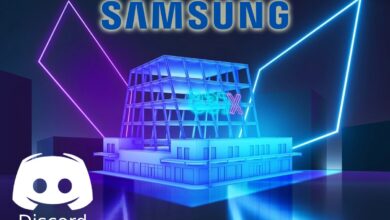 Samsung expands operations on Web 3 and Metavars with Discord 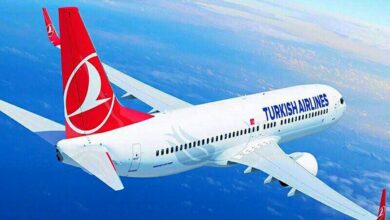